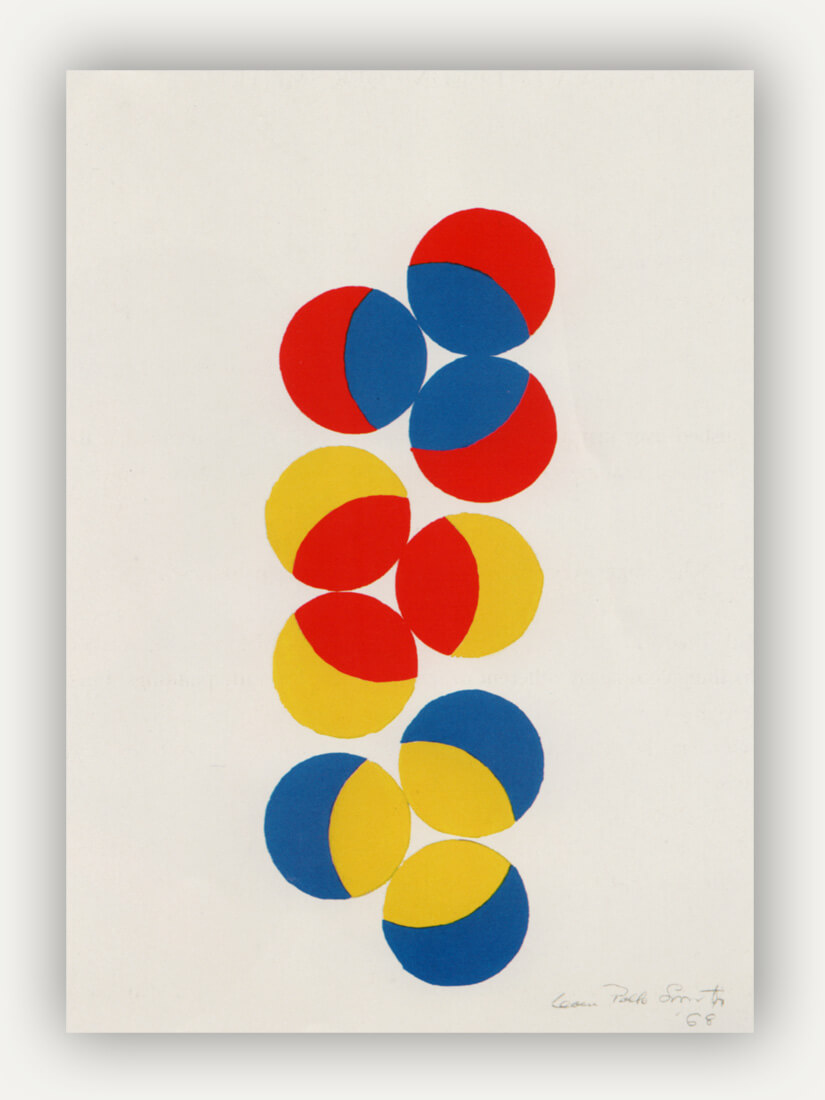 Who: American painter Leon Polk Smith was born in 1906 in an Indian Territory that became part of the state of Oklahoma a year later. In 1936, he moved to New York City, where he attended Columbia University and remained there until he passed away in 1996.

About the artist: His work has been featured all over the world including numerous galleries in New York such as Washburn Gallery; Santa Fe Museum in New Mexico; Museo de Ballas Artes in Caracas, Venezuela; and Louis Stern Fine Arts in Los Angeles. During the course of his life, he won many prestigious awards such as the Solomon R. Guggenheim Fellowship, Longview Grant, National Council of Arts Award, Tamarind Lithography Grant, Hassam and Speicher Fund Purchase Award and Distinguished alumnus award from East Central University.

What he is known for: Smith is known for his geometrically oriented abstract paintings influenced by Piet Mondrian, and his style has been associated with the Hard-edge school, of which he is considered one of the founders. He is equally well known for his strong force of character. A lot of his work was inspired by American Indian artistic traditions, and he frequently used canvases that were round or other non-standard shapes.

“In a career that spanned more than 50 years, Mr. Smith became known for paintings whose simplified shapes and brilliant colors were at once pure and playful, worldly and ascetic. Although never considered a major artist, he arrived at geometry before others did and remained steadfastly loyal to its principles, cultivating aspects of scale and simplicity that presaged the Hard-Edge and Minimal painting styles of the late 1950’s and 60’s.

By the mid-50’s, his most characteristic works were often shaped, sometimes modular paintings that seemed barely to contain the bold forms painted on them, creating an expansive if sometimes graphic energy. Several critics felt that Mr. Smith’s big-scale simplicity and use of biomorphic shapes influenced younger artists like Ellsworth Kelly, Jack Youngerman and Al Held, all of whom visited his studio in the mid-50’s.” 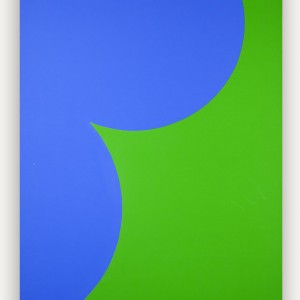 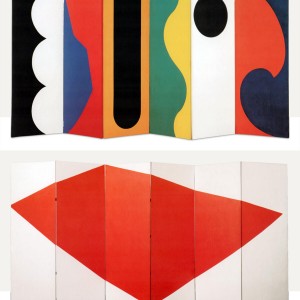 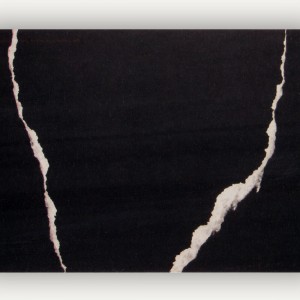 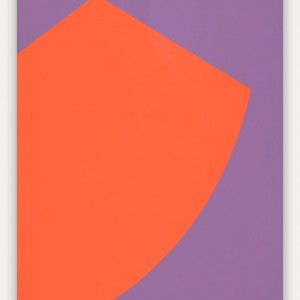 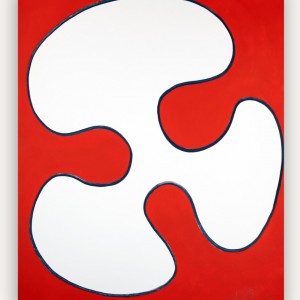