Who: Jose Dávila is a Mexican artist and sculptor whose sculptural installations center around the architectural elements of line and plane interacting with simple structures and raw materials, and whose photographic pieces deconstruct iconic works of art to challenge the perception of the viewer.

About the artist: Born in 1974 in Guadalajara, Mexico, Dávila could not afford to leave his hometown to attend art school, and instead studied architecture at Guadalajara’s Instituto Tecnológico y de Estudios Superiores de Occidente. The field had a lasting impact on his art, as he told Bridget Moriarity in Sight Unseen:

I found interesting and appealing a lot of the things I saw at architecture school — the use of light, space, and different materials, as well as how to compose a narrative of meaning with space, material, and proportion. Many of these principles are shared with a sculpture practice. However, my main passion always leaned towards art. There’s a certain liberty or freedom in the practice of art that in architecture is much more rigid. … But some of my sculptural practice is very much informed by my training in the sense of balance, proportion, and other qualities I learned in architecture school.

What he is known for: Dávila’s sensibility as a sculptor is unorthodox; raw materials such as stone, brick and stainless steel comprise many of his works, with little intervention from the artist other than how the dialogue created between the various materials and shapes as they push against the invisible force of gravity. In his ongoing series Homage to the Square, Dávila creates mobiles in different colors and sizes that are suspended from the ceiling on wires, referencing the artistic explorations of Josef Albers.

In his photography, Dávila more directly critiques and pays homage to iconic art of the 20th century, referencing works by Pablo Picasso, Roy Lichtenstein, Mathias Goeritz and Donald Judd, among others. In his famed “cut-outs” series, Dávila takes an iconic photograph and removes the central subject—for example, the cowboys in works by Richard Prince—creating an absence that recasts the resulting pieces and challenges the perception of the viewer. As Dávila told Andrew M. Goldstein in Artspace:

By subtracting the main subject I intend to compel the viewer to perform a creative act, because they have to somehow fill in that central image from their memory and imagination. And even if it’s an image you’ve seen many times, whatever you might recall might not be the same thing that I recall.

What’s being said about him: Jose Dávila has been awarded with the 2017 Baltic Artists’ Award in the UK and is a 2016 Honoree of the Hirshhorn Museum in Washington, DC. Dávila has received scholarships and funding from the Andy Warhol Foundation and the Sistema Nacional de Creadores del Fondo Nacional para la Cultura y las Artes, Mexico, and The Getty Foundation has recently awarded the Los Angeles Nomadic Division a grant to develop a mid-career survey of Dávila’s work.

Represented by the Sean Kelly Gallery in New York, in 2018 the artist debuted installations at the Royal Botanical Garden of Madrid (Not All Who Wander Are Lost), in the Sammlung Philara Gallery in Dusseldorf (Somewhere Behind the Eyes), in Florence’s Museo del Novecento (Non tutti quelli che vagano sono persi), at OMR Gallery in Mexico City (Mecánica de lo Inestable) at Copenhagen’s Galleri Nicolai Wallner (The Body Is Lost Outside) and in Berlin’s Koenig Galerie (Newton’s Fault). 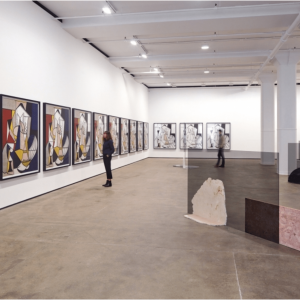 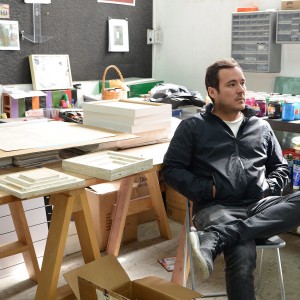 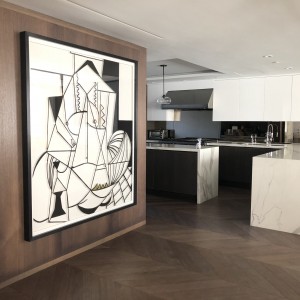 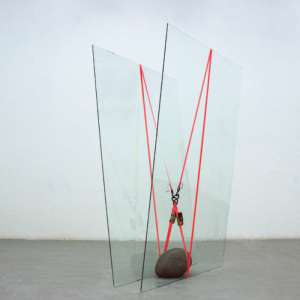 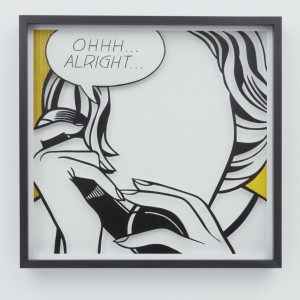 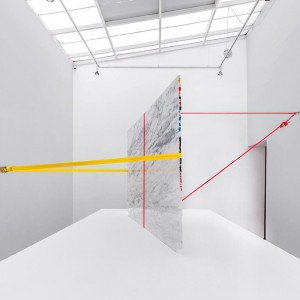 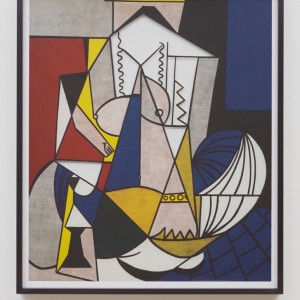 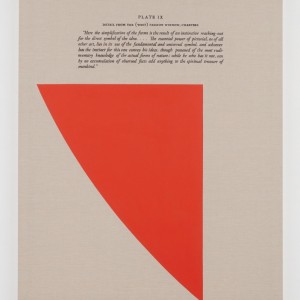