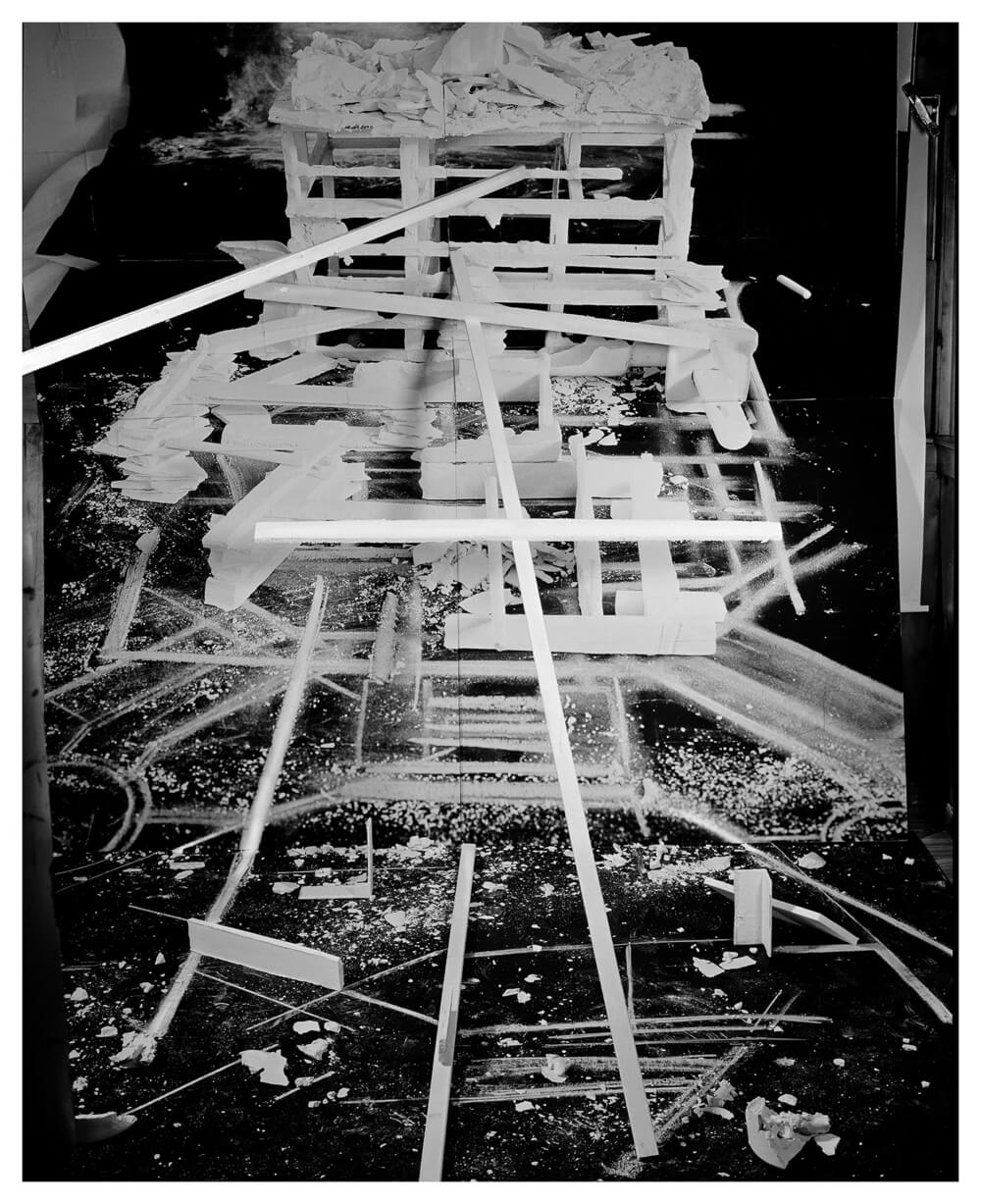 On Our Radar: Art that lies between documentary & fiction

What’s being said about him: In a panel conversation called “Why We Make,” Valenzuela spoke about why he became an artist. The answer was captured by writer Jen Graves in an article for The Stranger.

There was art school, he said, but he equally credited watching the repetitive labor of his father, a mailman, and grandfather, a carpenter, plus “hours and hours and hours” of television and movies dubbed from Hollywood, which were something like magazine-cut-out ransom notes rather than smooth illusions.

The slides of Valenzuela’s work were some of his portraits of people existing on the borders of documentary and fiction — people like him, and the rest of this city of old transplants and new natives all mixed up together.