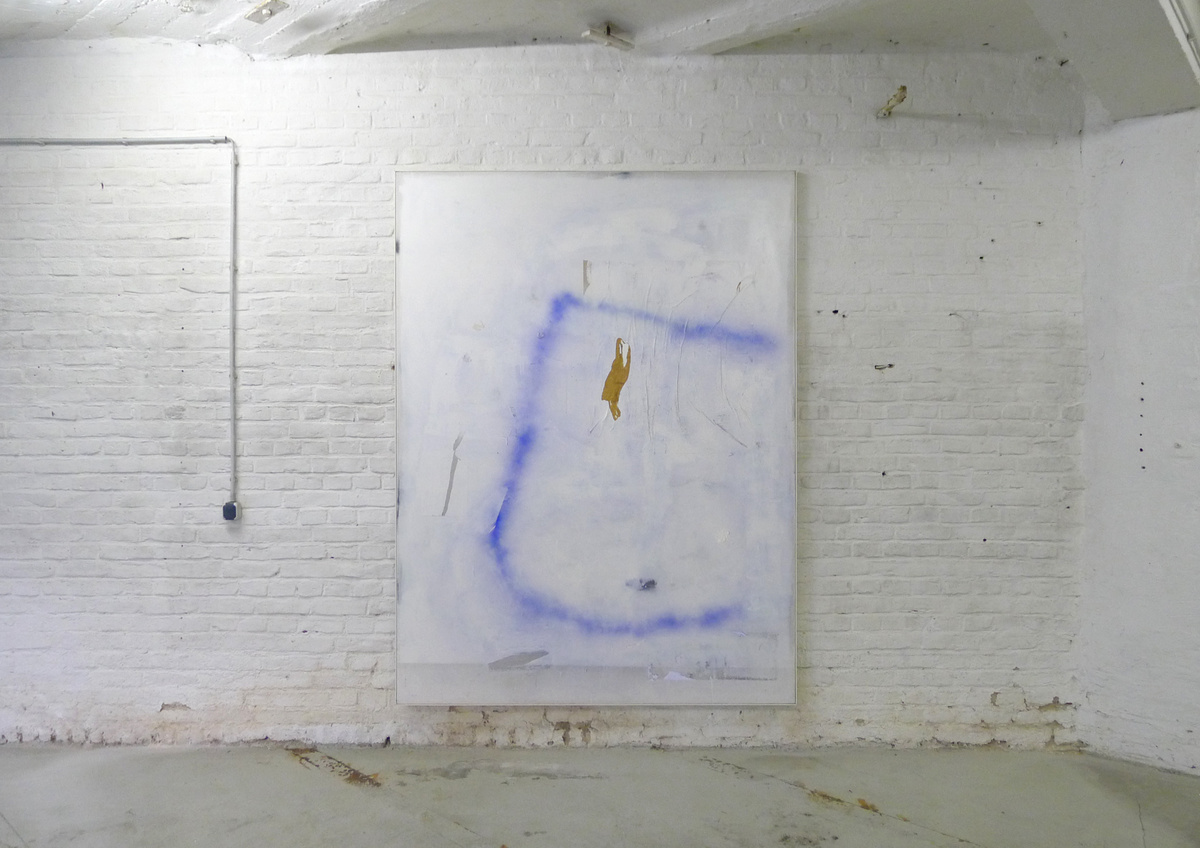 On Our Radar: Art that lauds errors and coincidences?

What he’s known for: Works in oil and lacquer with imposing white regions that celebrate errors and coincidences in the creative process, an aesthetic that questions the quest for perfection in imaginative pursuits such as the fine arts.

Of his approach, the artist explains on a Brooklyn Rail interview, “Painting dies and is constantly reborn again. This regularly alternating state is a human invention. I believe in the contents of painting and the preoccupation with the medium itself.”

What’s being said about him: In the March 2014 issue of ArtReview, art critic JJ Charlesworth describes Ostrowski’s works as provoking a melange of frustration and elation, dichotomous sentiments that emerged from experiencing the exhibition Yes or Let’s Say No at the Simon Lee Gallery in London.

Everything, then, is calculated to escape the confines of gallery-painting convention, trying to point, all the time, to a less compromised world; so the spraypaint gestures to graffiti, likewise the collaged paper implies posters, flyposting and the rough scene of the urban street. This might make more sense in the light of earlier works by Ostrowski, in which the urban world and its inhabitants make more of an appearance, and in which the artist plays out a more energetic, messy hybrid of cave-painting clichés and graffiti figuration. But here things are muted, kept tasteful, minimal and a little bit beige.

From “David Ostrowski: Yes or Let’s Say No” by JJ Charlesworth.