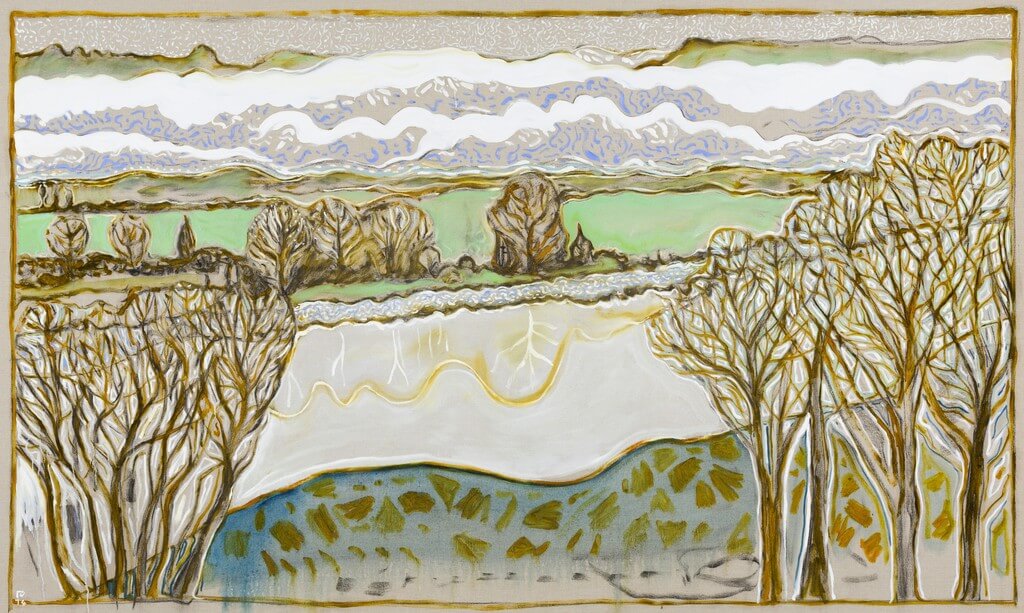 Who: Billy Childish is an English artist, writer and musician. Since the late 1970s he has been prolific in creating music, writing and visual art. His work explores his struggles of coming to terms with addiction, abuse and a childhood spend in a dysfunctional family. The artist currently lives and works in Kent, United Kingdom.

What he is known for: Childish is known for his expressionist paintings that resemble the work of both Edvard Munch and Peter Doig. Along with Charles Thompson, Childish is recognized as a co-founder of Stuckism, the international art movement founded in 1999 to promote figurative painting as opposed to conceptual art.

What’s being said about him: In an article for The Paris Review, Robert Anthony Siegel writes:

“Childish’s engagement with his influences feels intuitive and unselfconscious, without a trace of knowingness or postmodern irony, the very opposite of an art-historical reference. That approach is so rare in the art world nowadays that I actually stopped to ask myself why it feels so good—and then I e-mailed the question to Matthew Higgs, director of the alternative art space White Columns and and a longtime champion of Childish’s work.’Billy’s art wears its influences on its sleeve,’ Higgs wrote back. ‘That in itself is fairly unusual. There is a sincerity at play that is also uncommon. As in his music and his writing, there is a prevailing desire to communicate, often on a very visceral level.’” 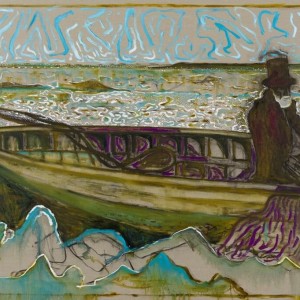 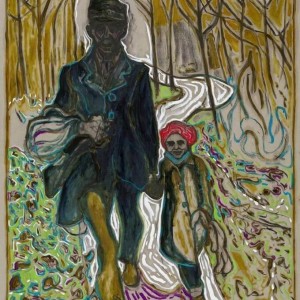 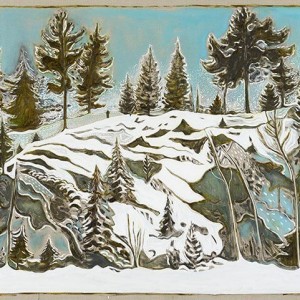 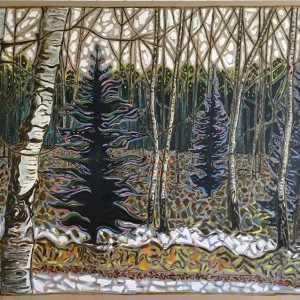 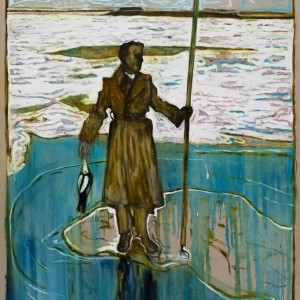 Power and understatement: Struggle finds resolve in the abstract art of Adam Winner