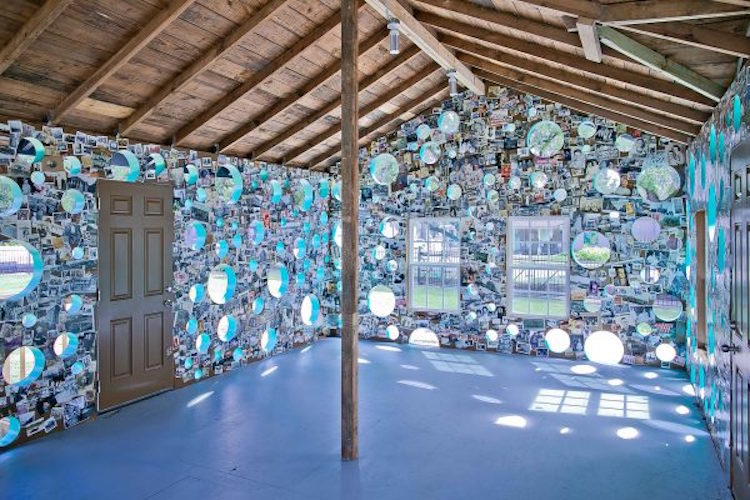 Artwork Archive: Open House on the List of Public Art That Wowed in 2018

Artwork Archive named one of WAG’s curated and project managed installations on the list of “Public Art That Wowed in 2018.” The work—Open House by Havel Ruck Projects, a collaboration between Houston-based artists Dan Havel and Dean Ruck—began with sourcing a small 1940s house that was originally located in Santa Fe, Texas.

The house was relocated to Sam Houston Park, amid greenery of the nonprofit The Heritage Society, where it took shape. Havel and Ruck collaged the interior walls of the house with vintage photographs sourced from thrift stores, friends and family members, in an effort to begin a conversation about Houston’s past, present and future.

By cutting large round holes into a home and wallpapering the walls with historic images, they commented on the layering of history. Dan and Dean wanted visitors to walk through the house and be able to view both the modern skyscrapers of Houston alongside images from the city’s past.

Open House was sited in Sam Houston Park, a space that includes other historic homes like that of Jack Yates, a freed slave who became pastor of Houston’s first African-American church. 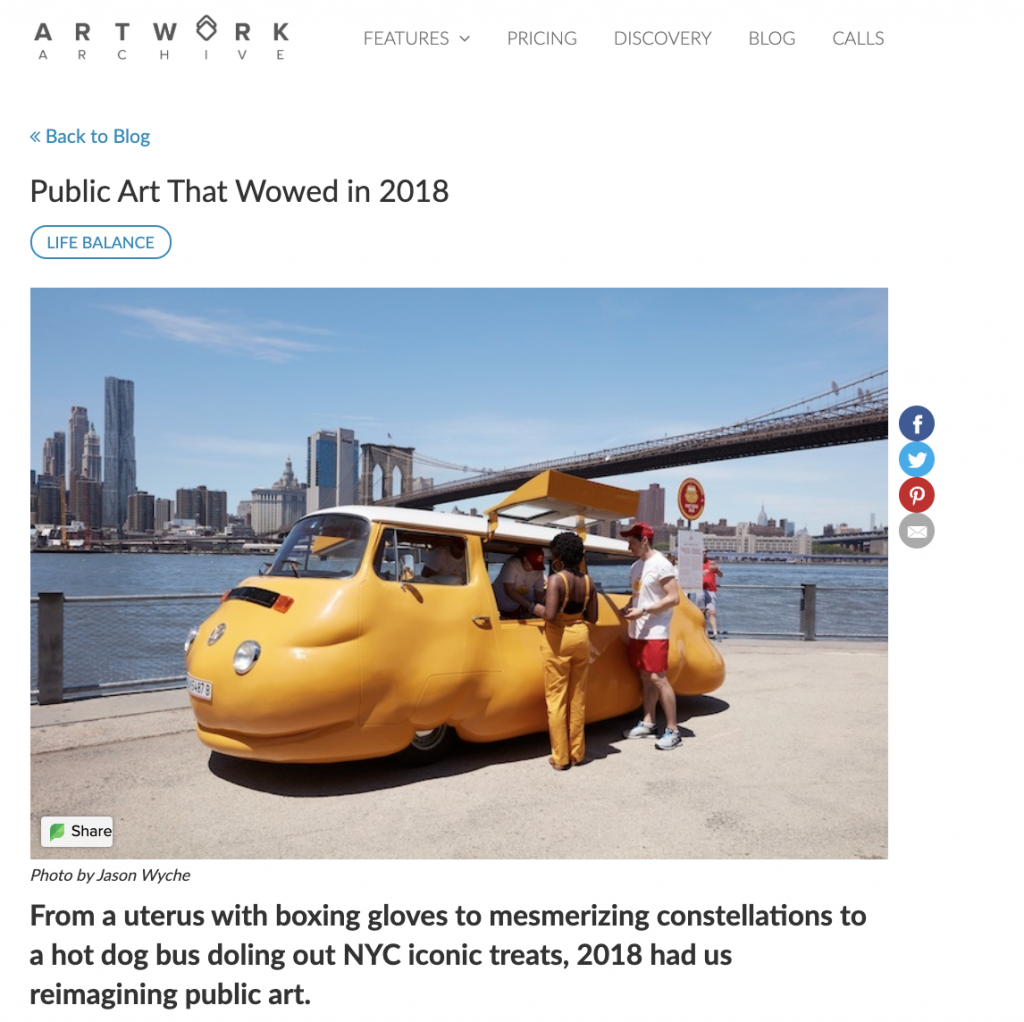 Houstonia: Havel Ruck Projects Has A Literal Take On the Term Open House