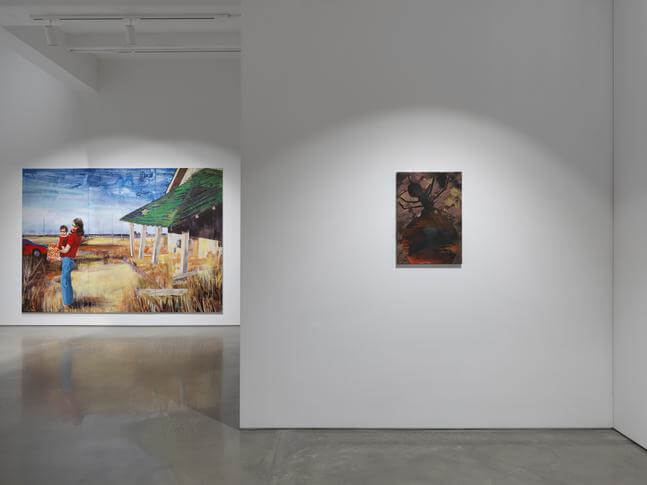 The exhibition began late last week, but the waiting list was quite extensive well before then. In fact, the art was nearly entirely sold out before the opening date.

Who is the artist responsible for the pre-show commotion?

Polish artist Paulina Olowska’s exhibition Wisteria, Mysteria, Hysteria at Metro Pictures focuses on recent paintings, ceramics and collages by the artist. Since Olowska’s last show at the gallery in 2010, she has had major one-person exhibitions at Kunsthalle Basel; the Stedelijk Museum, Amsterdam; and the Zacheta National Gallery of Art, Warsaw. In 2014 she received the prestigious Aachen Art Prize with an associated exhibition at the Ludwig Forum for International Art, Aachen, Germany.

Throughout her career, she has worked across performance, sculpture, painting, neon and fashion to reappraise history and bring recognition to underappreciated artists. Her work quotes from a vast range of utopian Modernisms: the Russian avant-garde, Bauhaus, Esperanto and Polish cabaret theater, to name a few. It is her work inspired by the lost visual symbols—darkened neon signs, shuttered storefronts, Modernist buildings—and cultures of Poland during the Cold War that she is best known for, though.

In Wisteria, Mysteria, Hysteria, Olowska presents her first series of paintings entirely conceived and executed in the small Polish village of Rabka-Zdrój, where she lives and works.

Artspeak NYC says about the exhibition:

“Paulina Olowska, alongside Jakub Julian Ziolkowski, is of the most breathtaking Polish painters blending traditional Eastern European motifs with contemporary undertones. From her 2012 MoMA performance Alphabet, in which she recruited performers to contort their bodies to form each of twenty-six letters in the Latin alphabet to her 2015 Tate Modern project The Mother and Unsavoury Play in Two Acts and An Epilogue, for which she was turned the museum’s collection display into a setting for a Polish play from 1924, Krakow-based artist strongly nourishes from the vast intellectual and folkloric culture of her hometown. “ 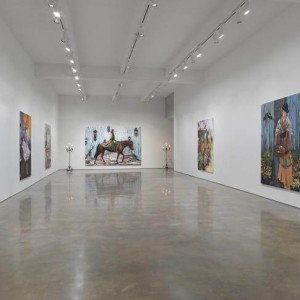 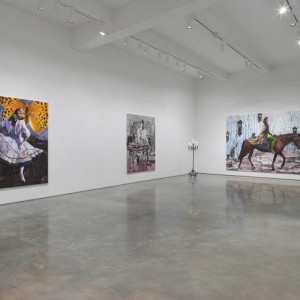 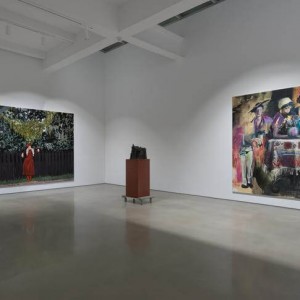 Better than Pokemon GO: Sculpture in the City encourages art enthusiasts to get out and enjoy creativity al fresco