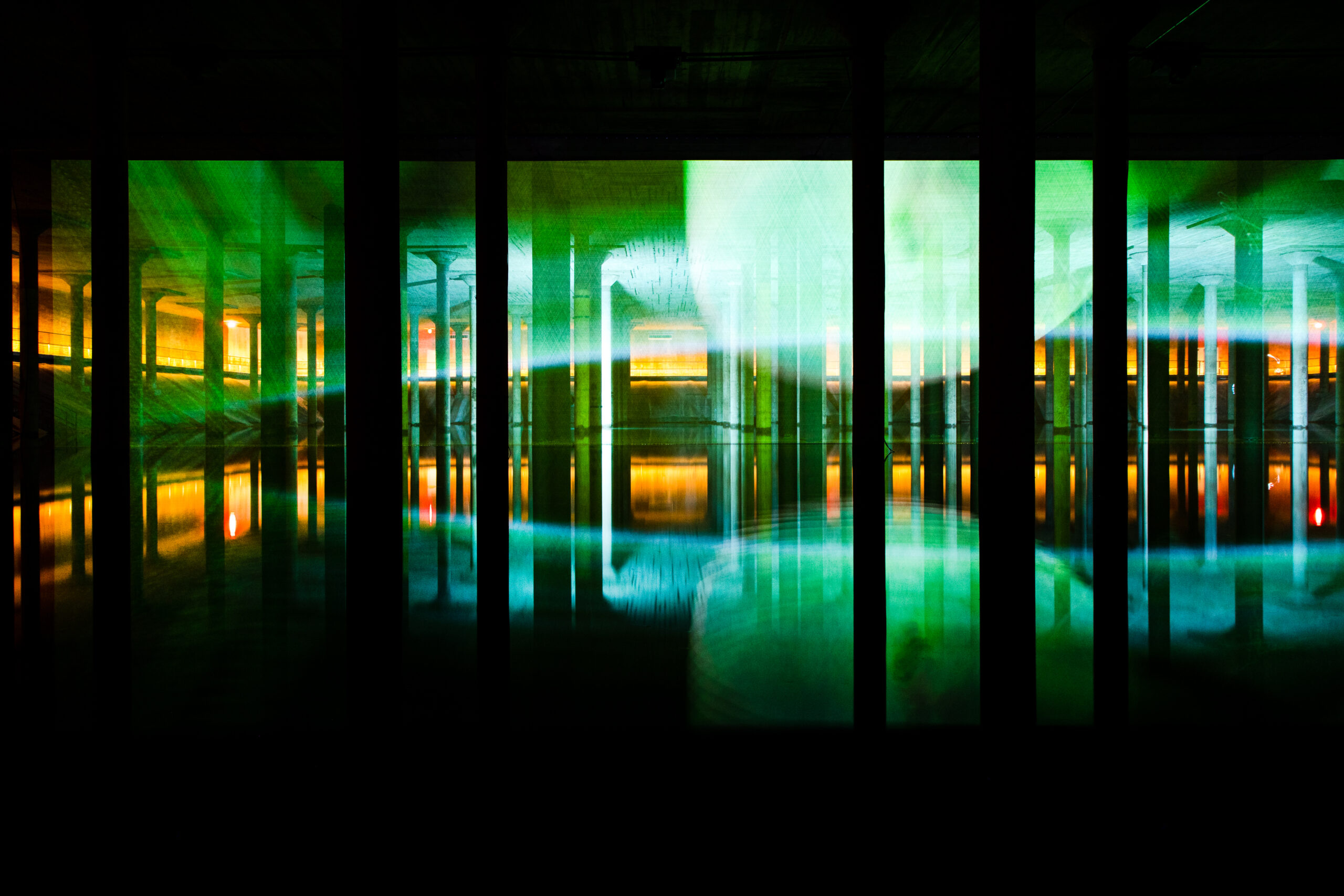 Wallpaper Magazine: Anri Sala’s subterranean installation is out of this world

Wallpaper magazine writer Amah-Rose Abrams details Anri Sala’s installation in the Buffalo Bayou Park Cistern in an online article. Abrams walks readers through the inspiration and background informing Sala’s Time No Longer, following this with related information to Sala’s past installations in other large-scale venues.

Describing how Sala is drawn to architecture as an addition to his narratives, Abrams writes:

Time No Longer, like Long Sorrow and Answer Me (2008) – which was shot in a geodesic dome at Teufelsberg in Berlin – relates to its architecture. ‘I like to find a narrative that conveys the attributes of the space. One which treats the space as if it was not an organ, not merely a receptacle.”

“In other words, I tend to try to approach space as an instrument, rather than a backdrop to a narrative that’s being played solo within it.’ Sala explains.