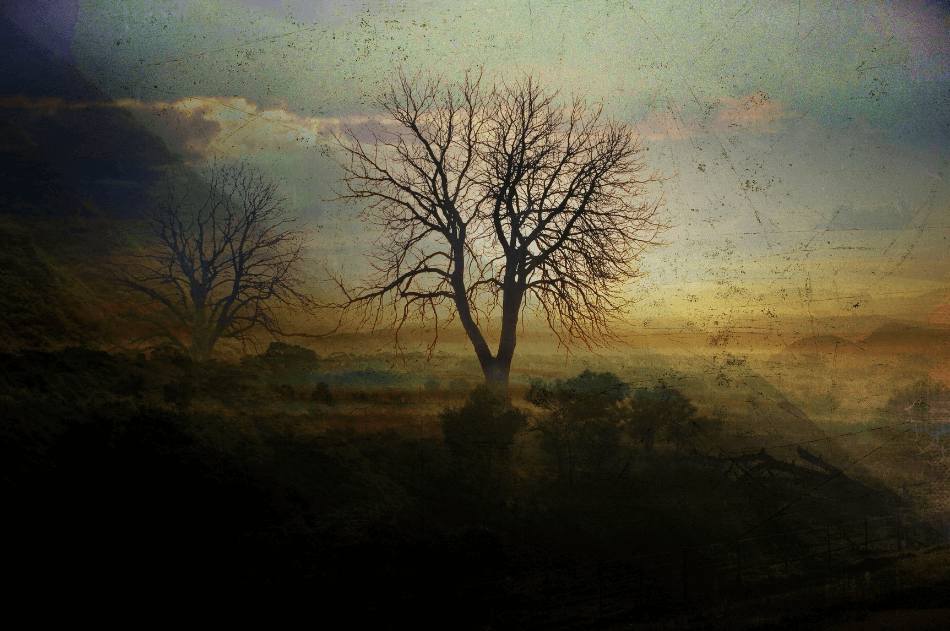 What she’s known for: Gorgeous, dreamy and pseudo-fantastical landscapes with fascinating perspectives that rest inside a soft aesthetic. Her approach, as described by On Stellar Rays gallery in New York’s Lower East Side, shows “societal reluctance to probe subsurface emotions and the futility of language to fully express subconscious impulses.”

Zipora Fried is a graduate of the Academy of Applied Arts in Vienna, Austria. Her style is described as “an exercise in dichotomy– silent confrontation, restrained rawness and persistent fragility. She takes elements of biography, familiar or ordinary objects, and mimics and dislocates the everyday.”

Her work is included in the collections of the Whitney Museum of American Art, New York; Albright-Knox Art Gallery, Buffalo; the Tel Aviv Museum of Art, Israel; Magasin 3, Stockholm, Sweden; and the Jewish Museum, Vienna, Austria.

What’s being said about her: About the artist’s show titled “I Hope the Moon Explodes” at On Stellar Rays in 2014, The Brooklyn Rail art critic Taney Roniger says about the unconventional installation:

Fried’s characteristically protean exploration of the more dimly lit regions of consciousness achieves its most trenchant appeal yet to the transformative power of darkness and obscurity. Allusions to the moon, that guardian of the night so laden with symbolic significance, pervade this show, and, depending on one’s ability to quell the protestations of language and logic, the reward is the emergence of a kind of lunar consciousness replete with a wealth of rich psychic content.

WAG @ Home: A Spotlight on the Small Ones