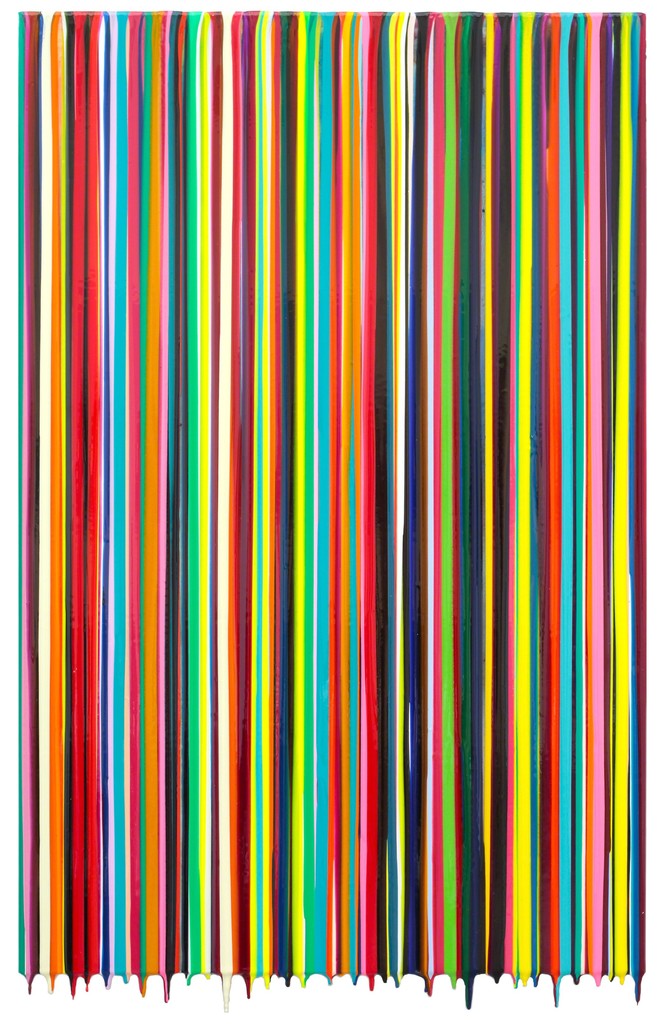 Next week WAG will hit the road again journeying to two international fairs — Dallas Art Fair and SP-arte in Brazil. Before the wheels are up, we’re giving you a preview of each, from background to what to expect.

This Spring, the DAF expands to its largest ever hosting approximately 100 galleries from around the world representing 22 cities. For a complete listing of galleries, visit here, or preview the fair on Artsy here.

The Sao Paulo International Art Fair was created in 2005 and has since grown to a five-day affair recognized as the most distinguished fair in Latin America. Nearly 150 galleries and artits from Brazil, Austria, Germany, Italy, Mexico, Portugal, South Africa, Spain, Switzerland, United States, United Kingdom and Uruguay will exhibit works at SP-arte. The fair is divided into multiple divisions that highlight individual artists, performance art, site-specific works, and more. Want to take a sneak peek of galleries and works to be exhibited? Head over to SP-arte on Artsy, for up-to-the-minute commentary plus the full gallery roster.