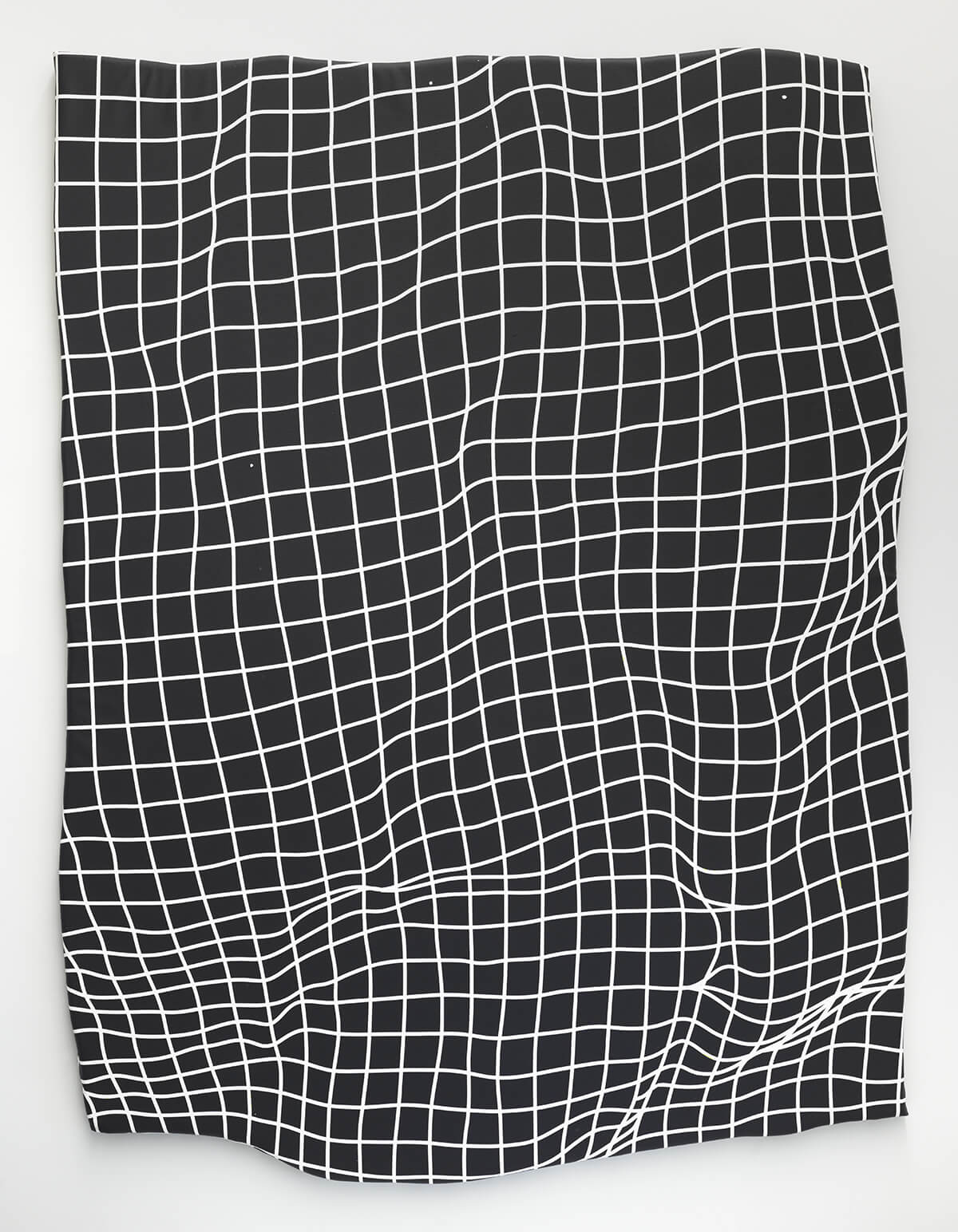 On Our Radar: Abstract paintings that are precisely imprecise

Who: Houston-based artist Jeremy DePrez, a native of Portland, Maine, who has been featured in solo and duo exhibitions at the Zach Feuer Gallery in New York, at the Texas Gallery in Houston and at Farewell Books in Austin.

What he’s known for: Abstract canvases that appear to be scientifically detailed. Yet his art incorporates imperfections that juxtapose handmade appeal.

What’s being said about him: As Katie Geha described in Glasstire of a 2013 show, DePrez “has mastered the art of creating paintings that are precisely imprecise. One work displays perfectly crooked green stripes while the top edge of a black and white tiled painting has an uneven edge that feels anything but accidental.”

DePrez is obviously a painter who relishes being in dialogue with the history of his medium (Alex Hay, Bridget Riley, Martin Barré and Jack Youngerman were among the artists who came easily to this viewer’s mind), but he is equally anchored in the realm of the everyday and, as his press statement suggests, in his own history. It is the intertwining of these sources, along with a slow-release humor, that helps this work achieve its impressive substance.

WAG on the Road: Our favorite picks from Collective Design 2015