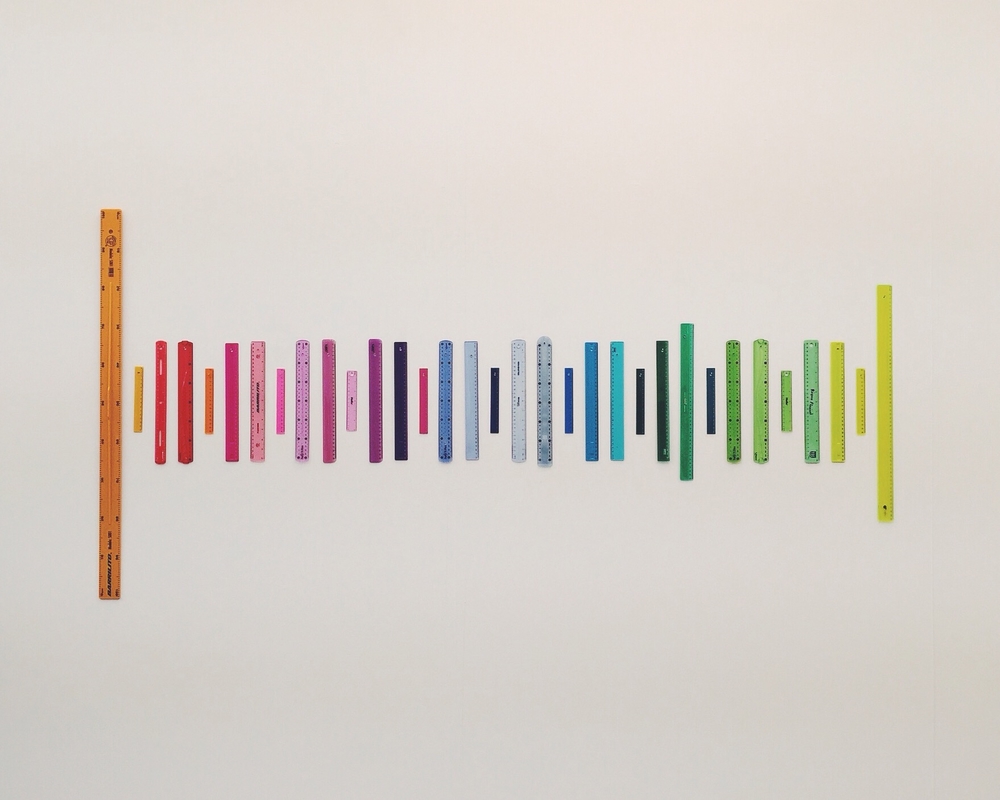 Who: Jac Leirner is one of Brazil’s most internationally renowned contemporary artists.

Jac Leirner was born in São Paulo where she lives and works. She has been featured in the Museum of Modern Art in New York, White Cube in London, Hirshhorn Museum and Sculpture Garden in Washington D.C., Walker Art Center in Minneapolis, Gallery Sonja Roesch in Houston, as well as in many other galleries and museums around the world.

What she’s known for: Jac Leirner is best known for sculptures and installations she creates from mundane objects and ephemera, including devalued bank notes, airline tickets, cigarette packets and shopping bags. She collects and categorizes objects and cultural detritus — including memorabilia relating to the machinery of the art world and objects with personal significance to the artist — before reconfiguring them into meticulously constructed works that both draw attention to and negate their original function.

In the ‘Pulmão’ or ‘Lung Series’ (1987), she kept thousands of Marlboro cigarette boxes over the course of three years that were left over from her smoking addiction. Every part of the packaging was used — from the cellophane wrappers to the tax stamps on each box — in a series of sculptures that emphasized the organic relationship between material and the artist.

Cellophane tear strips are knotted and hung in an amorphous mass on the wall, and the translucent plastic wrappers from each pack were stacked in sets of ten inside Plexiglass boxes. The Marlboro boxes themselves, 1,200 boxes to be exact, were strung up on polyurethane tubing and hung from the wall.

What’s being said about her: In a BOMB magazine article, reporter Ursula Davila-Villa writes:

Leirner’s objects have the power to evoke canonical and unfolding contemporary-art histories; they reference and speak to both local and international sensibilities. Her works speaks of realities we share regardless of national borders.

Works of Jac Leirner are included in the exhibition Obras at Lora Reynolds Gallery in Austin, Texas. The exhibition, curated by firm principal Lea Weingarten, features sculptures and installations by nine contemporary Brazilian artists. On view from Jan. 23 through March. 26.

On Our Radar: Andrea Büttner

On Our Radar: Art that lauds errors and coincidences?