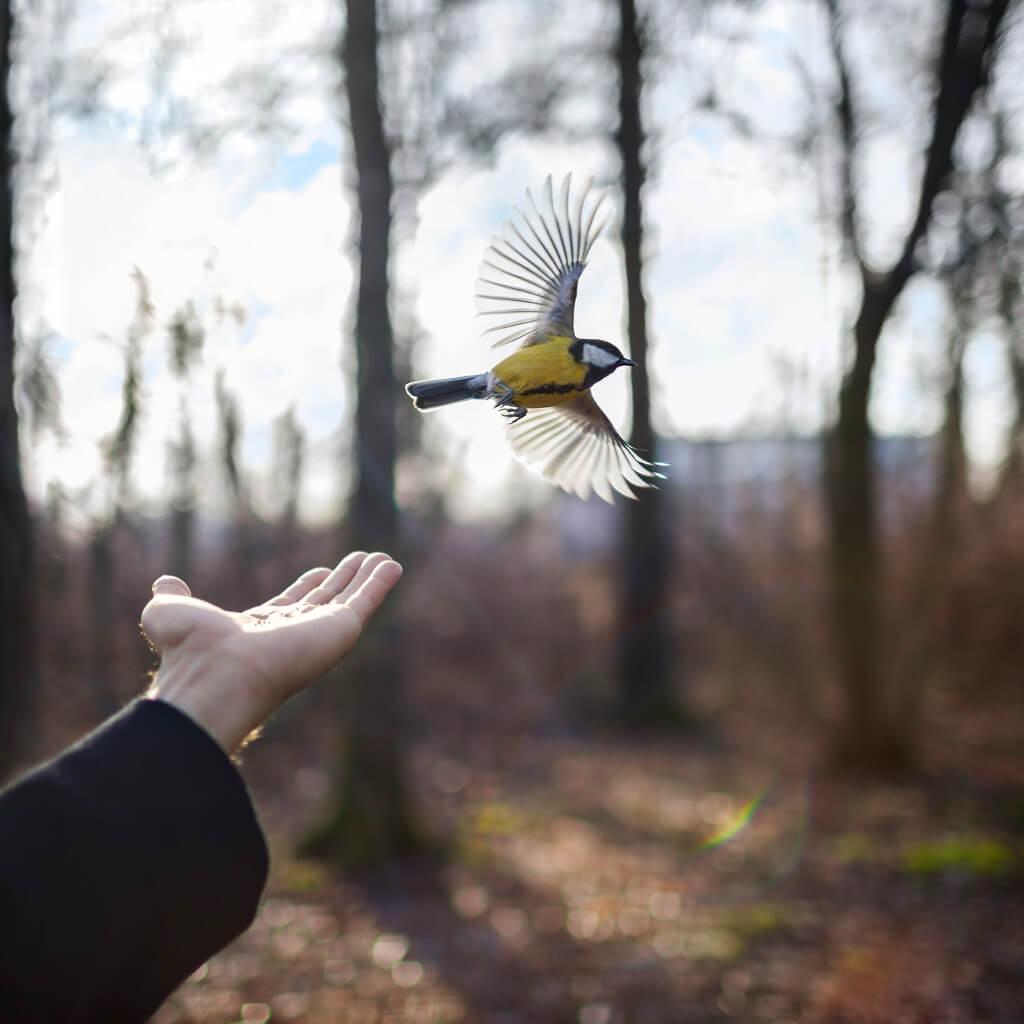 A photography world of wonder: Gardening at twilight

Who: British photographer Cig Harvey, who lives and works in Boston and near the coast of Maine, a finalist for the BMW Prize at Paris Photo and the Prix Virginia.

What she’s known for: Nostalgic and sometimes surreal images and animated works that are based on her life experiences. Cig Harvey, who often appears as the main subject in her own photographs, has a penchant for portraying vintage fashions. Her works are included in the collections of the Museum of Fine Arts, Houston; the Farnsworth Art Museum, Rockland, Maine; and the International Museum of Photography and Film at the George Eastman House, Rochester, New York.

Kopeikin Gallery will feature her works at the Texas Contemporary Art Fair in Houston, held at the George R. Brown Convention Center October 1-4. Cig Harvey currently has a show at the Robert Mann Gallery in New York.

What’s being said about her: Of her exhibition Gardening at Night at Robert Mann Gallery, Wall Street International writes:

Though the subjects and setting are familiar to us, we cannot help but feel that Cig Harvey has led us through the looking glass to a world of wonder. In the way that twilight is not quite day and not quite night, the photographs of Gardening at Night are stories not yet fully developed, while still capturing the unexpected yet oddly harmonious moments that surround us daily.

About her new photography book, titled Gardening at Night, Down East Magazine says:

For Cig Harvey, photography isn’t a mirror to reality but a way of balancing outward appearances with inner states of being. She lives on a farm in Rockport with her husband, daughter and a dog named Scarlet, and her hauntingly beautiful photo book Gardening at Night is an attempt to balance that happy family life with the everyday fears of a daughter, wife, and mother. Carefully and imaginatively staged photos — many of young girls and wild birds — combine with Harvey’s spare narrative text in a sort of visual poem about how love makes us vulnerable.

Your survival guide to an international art institution: Welcome to The Armory Show