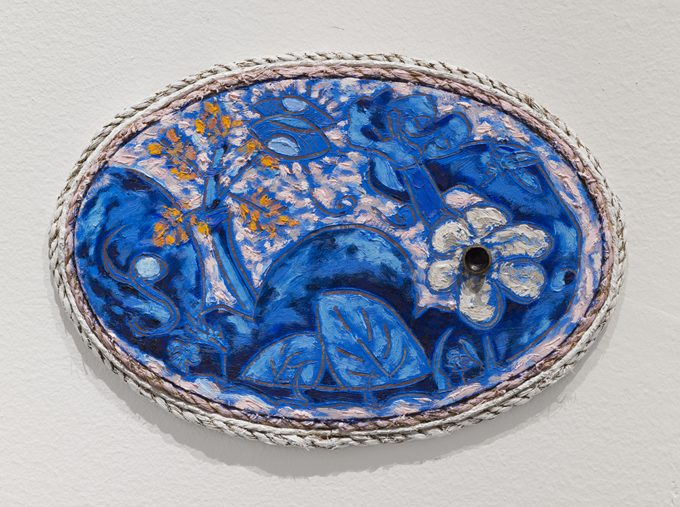 Who: Painter Daniel Rios Rodriguez, born in Killeen, Texas, currently lives and works in San Antonio. He received his BFA from the University of Illinois at Chicago and his MFA from Yale. In 2013, he was presented with the Louis Comfort Tiffany Foundation Award.

About the artist: His works have been featured near and far including Lulu, Mexico City; McNay Art Museum, San Antonio; Nicelle Beauchene Gallery, New York; Roberts & Tifton Gallery, Los Angeles; amongst others.

What he is known for: Recognized for his small, highly detailed paintings and use of impasto technique, Rodriguez most often depicts memento mori, still lives, landscapes and autobiographical scenes. His works include elements such as rocks, shells and feathers, which he incorporates into densely textured surfaces. He builds frames for the paintings with various materials including wood and rope that lend themselves to the work as well.

What’s being said about him: The McNay Contemporary Collectors Forum interviewed Rodriguez as part of their Artists Looking at Art (ALA) series and stated about the artist:

Daniel Rodriguez combines imagery found in nature and derived from fantasy in his collaged works on canvas. Though often humorous on one level, Rodriguez’s work also invites the viewer into the darker realms of the artist’s psyche.

ALA: Daniel Rios Rodriguez from The McNay Art Museum on Vimeo. 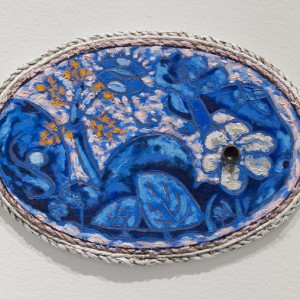 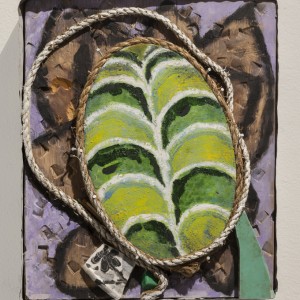 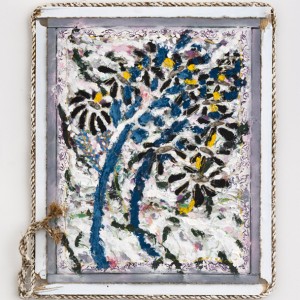 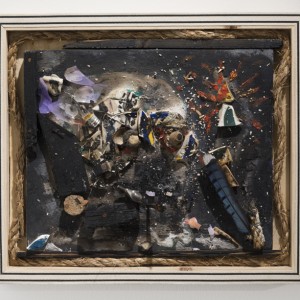 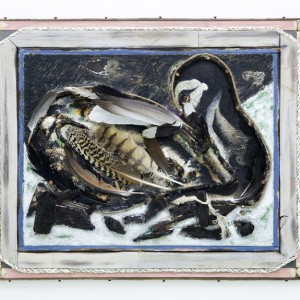 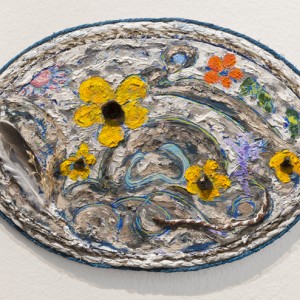 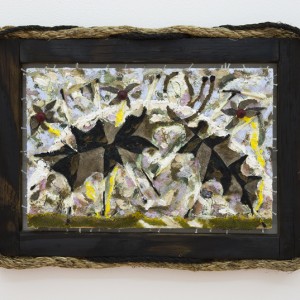 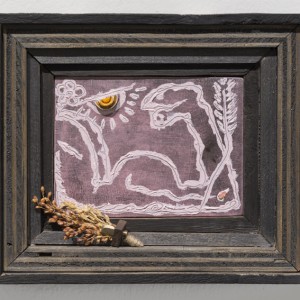