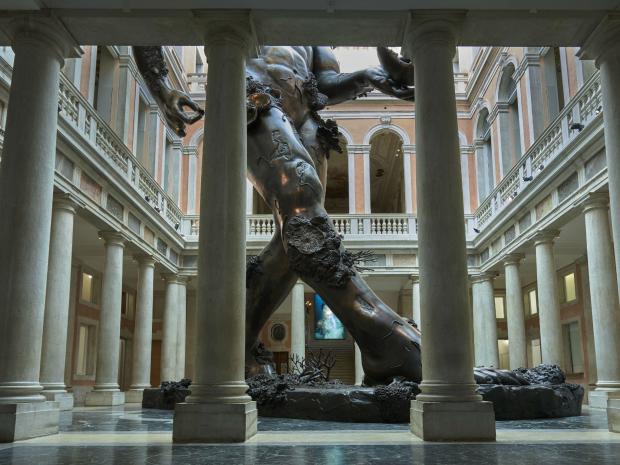 Damien Hirst makes a comeback but with controversy

Who: Damien Hirst is an English artist, entrepreneur and art collector. His work most often takes the form of immersive and darkly humorous installation, sculpture, and assemblage.

About the artist: Damien Hirst was born in Bristol and raised in Leeds. He pursued a B.A. in Fine Art at Goldsmiths, University of London. He was a prominent member of the Young British Artists (YBA), which dominated the art scene in the UK during the 1990s. The YBA movement was notorious for mounting their own exhibitions in unconventional spaces, such as warehouses and factories. Damian Hirst won the Turner Prize in 1995, and his work has been featured in solo and group exhibitions around the world. Hirst currently lives and works in London, Goucestershire and Devon.

What he is known for: Damien Hirst is one of the art world’s most infamous shock jocks. His work is usually dramatic, gratuitous and divisive. Controversy has been a constant companion since his career’s sudden launch in the early 90’s, when he was discovered by the renowned collector and gallerist Charles Saatchi. “The Physical Impossibility of Death in the Mind of Someone Living (1991),” a large vitrine containing an Australian tiger shark suspended in formaldehyde, was commissioned by Saatchi and then sold for roughly $12 million.

Criticism of Hirst is characterized by one uniting assertion: the once distinct boundaries between high art and mass-production, virtuosity and chicanery, even the sacred and profane, become blurred to the point of incomprehension.

What’s being said about him: Damien Hirst’s first new collection of work in 10 years has just debuted at the Venice Biennale, titled “Treasures from the Wreck of the Unbelievable,” and has already begun amassing controversy. Carol Vogel of the New York Times suggests the show is meant to kick-start Hirst’s career, which has stagnated since 2008’s epic economic crash. In her words, “[Hirst] and his patron are embarking on a giant artistic and financial gamble.”

Reviews are unsurprisingly mixed. While some enjoy the collection’s fantastical simulacrum, others aren’t buying it. From the Telegraph:

Don’t be fooled: in fact, it is an overblown, kitsch pastiche, characterised by lifeless surfaces, lurid emotions, and vile, excessive details, such as a couple of toadstools growing on the base. Ugh.

Beyond contentious reception, there is a controversy of more specificity this year. The Salon writes:

Both Hirst and the artist presenting at the Grenada Pavilion, Jason deCaires Taylor, presented installations at the Biennale that were meant to look like ancient sculptures that had been lodged for centuries at the bottom of the ocean, after a shipwreck or natural disaster, and recently salvaged but not cleaned.

Neither artist has claimed foul play, and no evidence has been provided to suggest it. However, it remains a dubious coincidence that two renowned artists had the same bolt of inspiration for collections presented in the same event.

Additionally, the Nigerian artist Victor Ehikhamenor accused Hirst of copying “Head of Ife,” a well-known ancient Nigerian brass artwork, without crediting it the proper historical recognition. In an interview for the New York Times, Ehikamenor says:

The Ife head is very, very famous. It’s one of the most intricate and most beautiful works of art that were created by classical African artists. [Hirst] just made an imitation of this art.

Hirst’s office said in a statement that Ife was referenced in accompanying text and exhibition guide.

The Treasures are a collection of works influenced by a wide range of cultures and stories from across the globe and throughout history — indeed many of the works celebrate original and important artworks from the past. 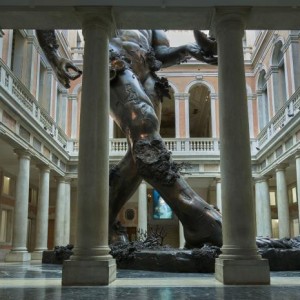 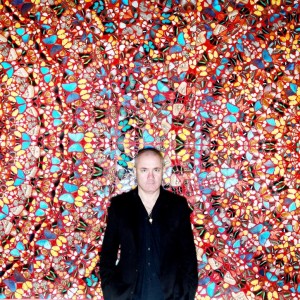 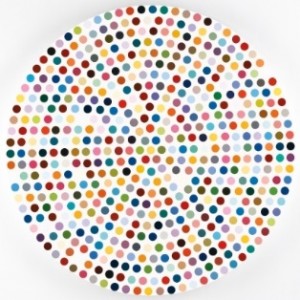 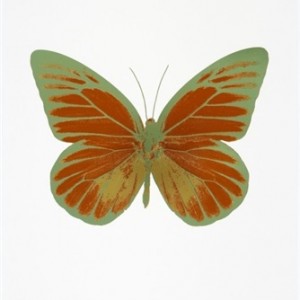 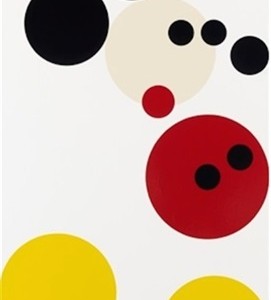 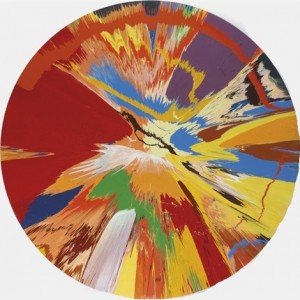 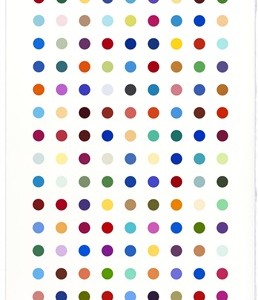 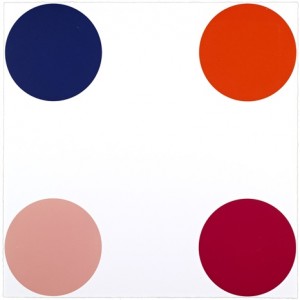 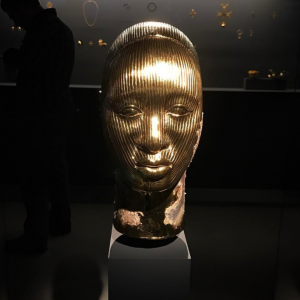 On Our Radar: Art that lies between documentary & fiction

Loving this: One artist turns sun energy into deliciousness