The first, Lucinda Loya Interiors (Houston, Texas), commanded the formidable entry and expansive family room “hub” of the home.  Our inspiration was the vast expanse of nature that is Colorado.  We selected works that ranged from abstractions of nature, like Demetrius Oliver’s “Comet” works, which magically evoke constellations made from humble materials, to Linarehos Moreno and Dorntih Doherty’s pieces, which are exquisitely representational and intricate.

The latter pieces take scientific approaches: from mechanical models of floral anatomy to a dramatic closeup of a hummingbird feather – an object that is most frequently in such rapid motion it is usually not visible.

Two diminutive Frederico Uribe squirrels (constructed from bullet shells) playfully scurried in the recessed, lacquered ceiling and are an unexpected surprise for the viewer. Finally, we grouped a series of small-scale, tactile pieces around the corner of the foyer – an unexpected and fresh presentation.

The second space, by Chicago-based HGTV star Tiffany Brooks, was the “Boomer Suite” and the designer called for a retro vibe with a strong narrative.  We included artful texture and impactful photography.

Every year, House Beautiful Magazine builds a home from the ground up, inviting the leading national interior designers to each take over a space.  In 2020, that home was near Denver, Colorado.  WAG was invited by two of these design professionals to curate and provide the art for their interiors. 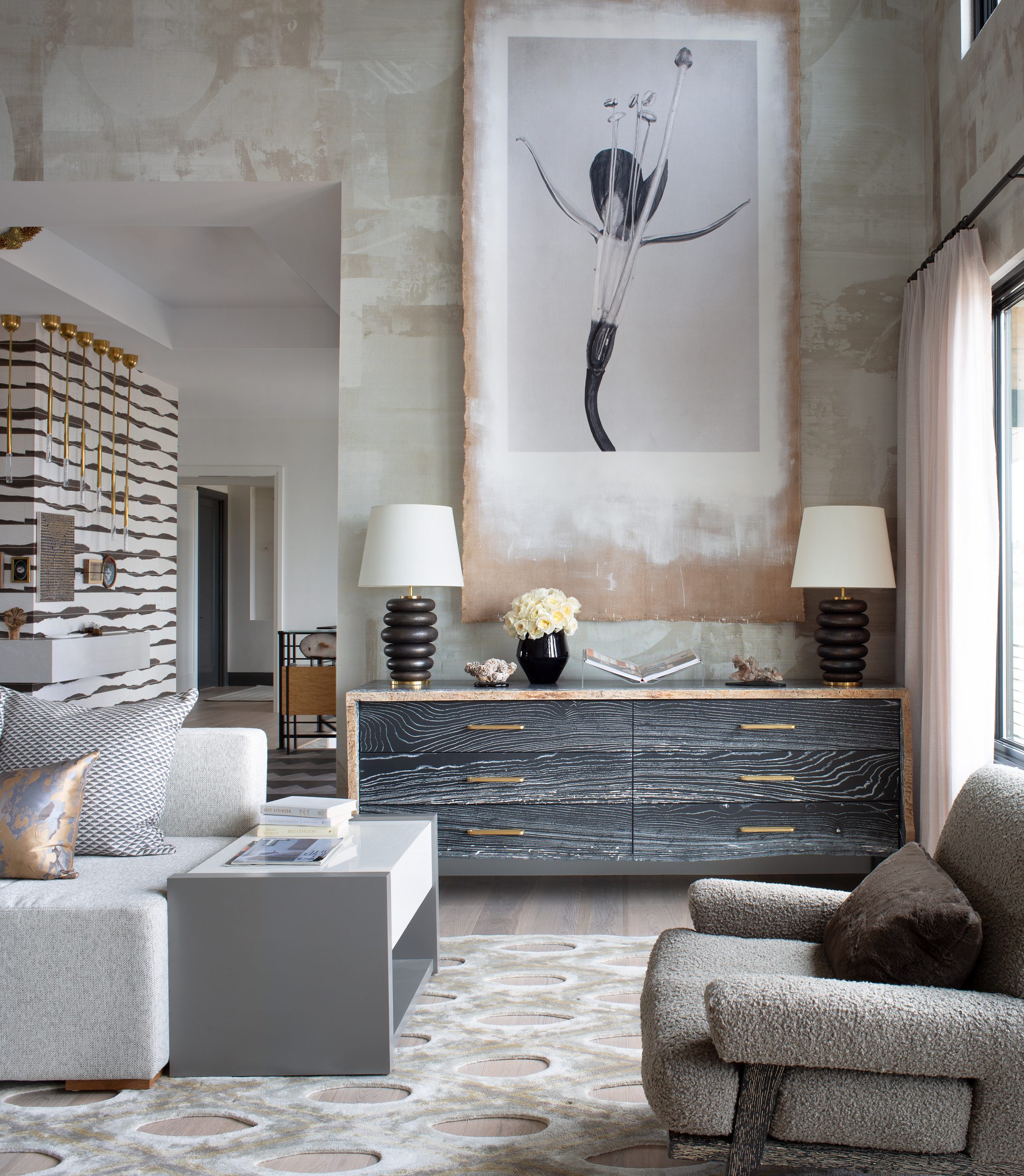 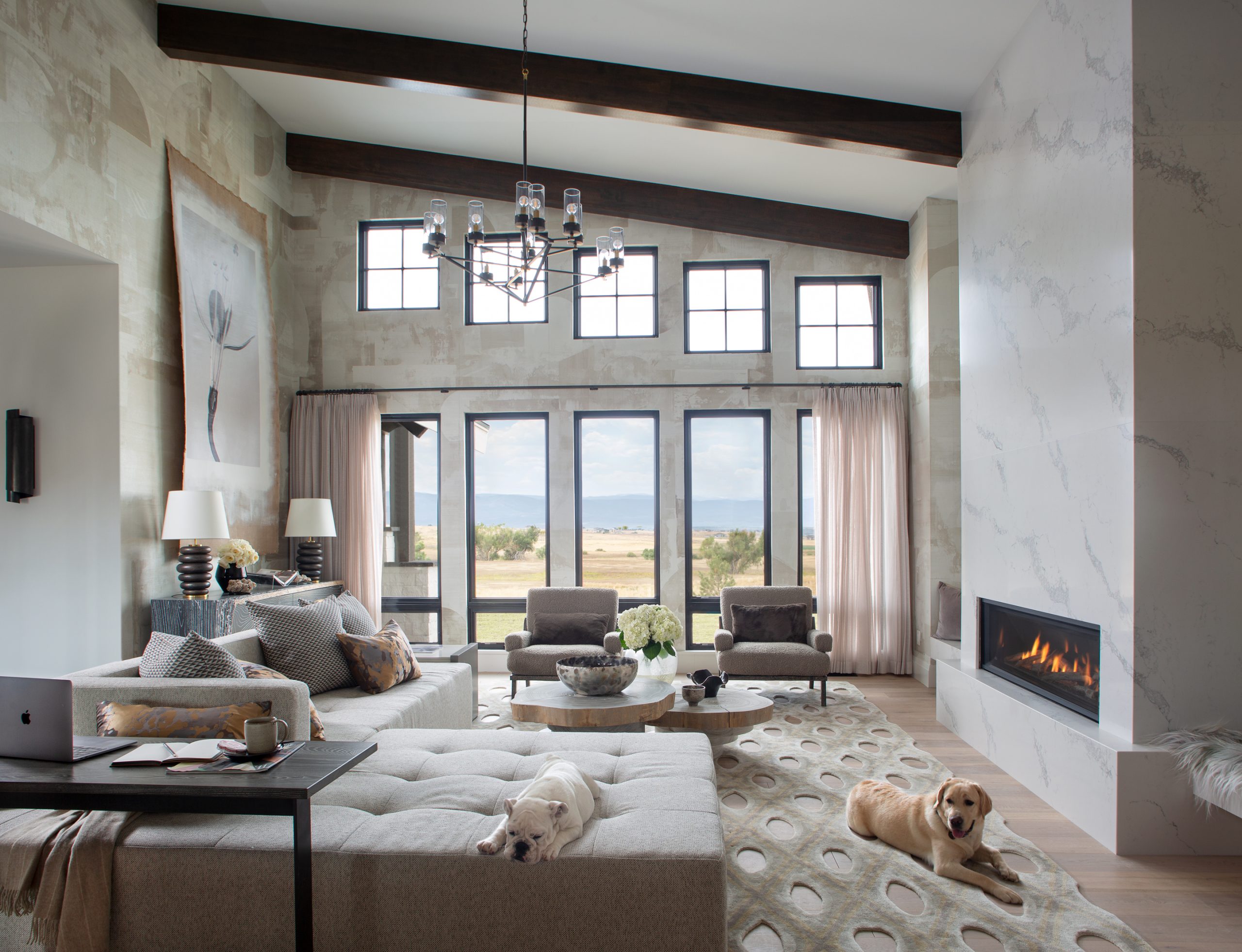 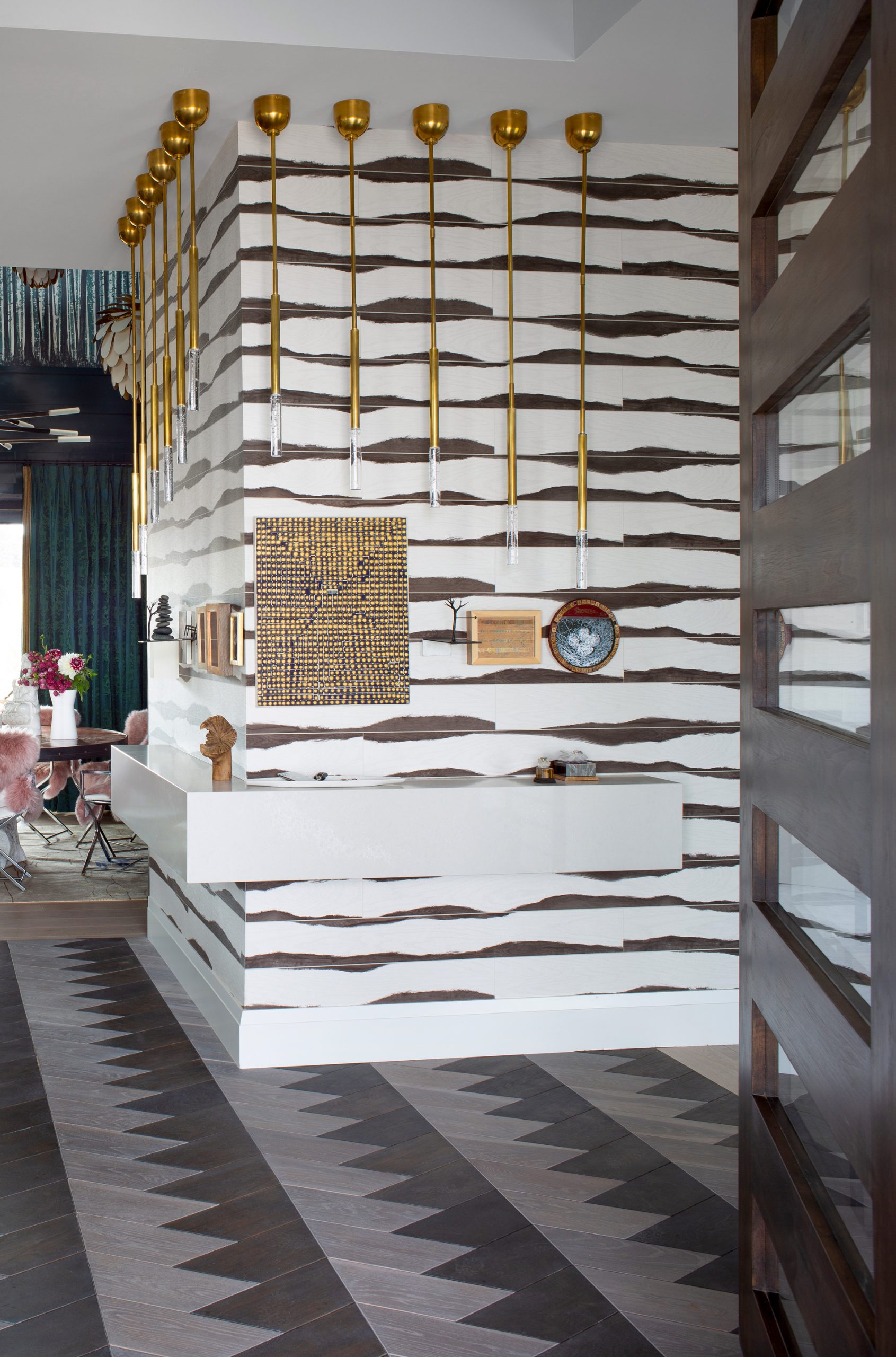 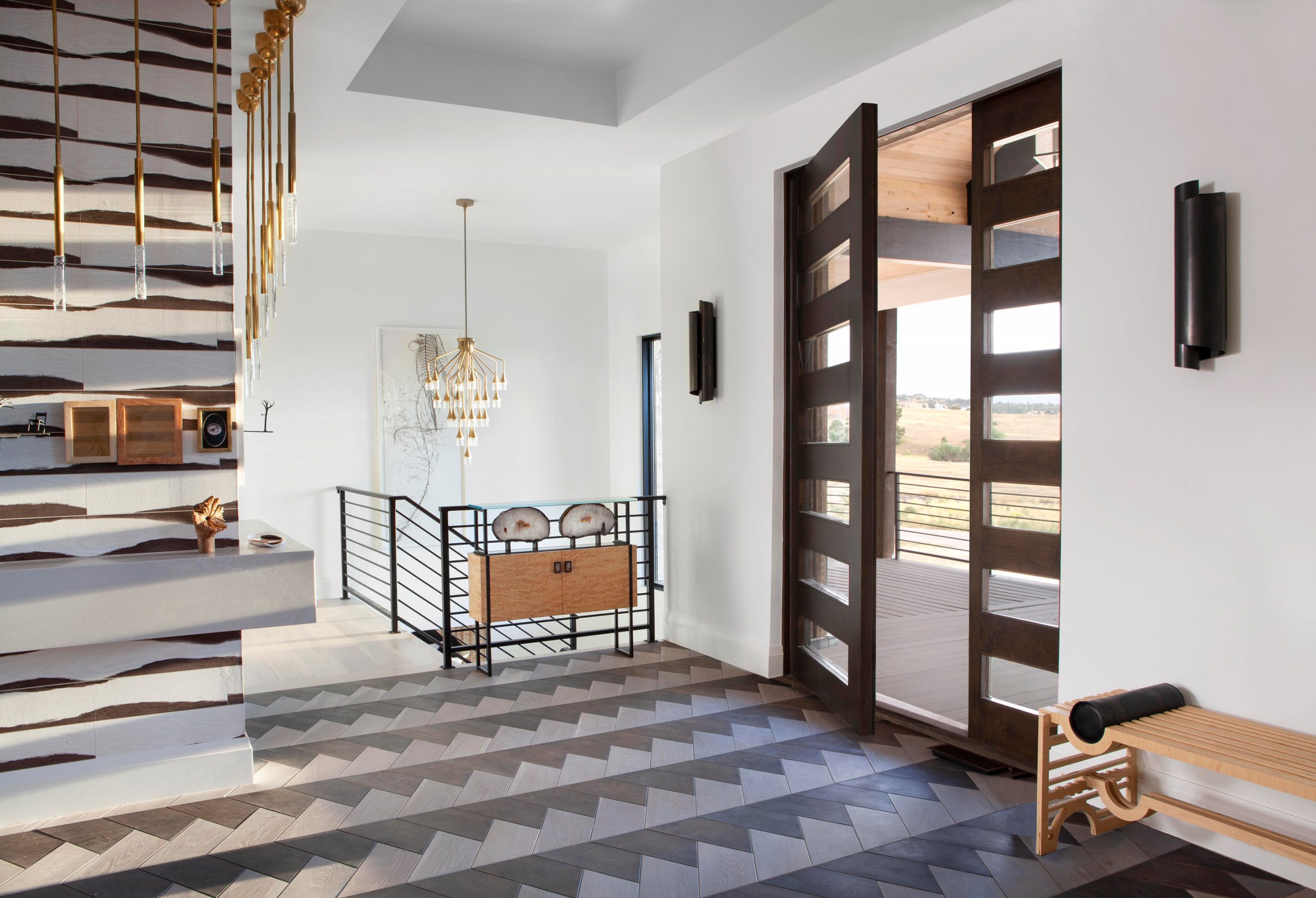