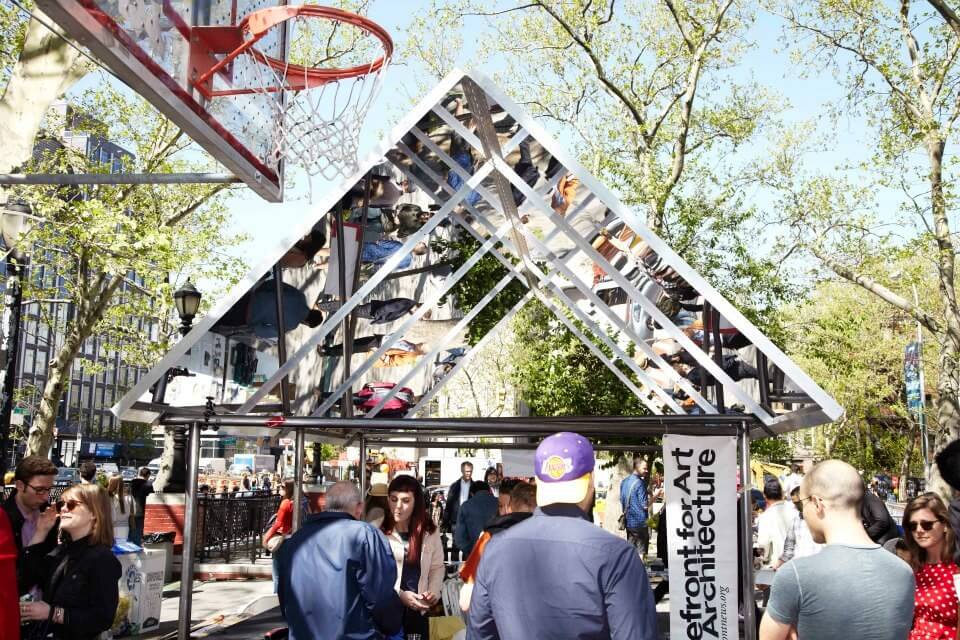 By their own very nature, some cities are quite public and wide open in how they appear to the world.

Houston, however, has often been an enigma to outsiders. Not misunderstood, but unknown. To discover Houston means taking time to explore its many central hallmarks as well as its many peripheral attributes.

“Ideas City” is a biennial festival founded by the New Museum in New York. Other presenting partners include The Architectural League of New York, Bowery Poetry Club, The Cooper Union, The Drawing Center and Storefront for Art and Architecture.

The festival theme, “The Invisible City,” was drawn from Italo Calvino’s namesake 1972 novel, in which the protagonist, world explorer Marco Polo, describes in detail 55 cities. The book has challenged thinkers to reimagine how cities are formed and how they function.

As festival organizers described, the “theme is rooted in civic action, with each of the festival’s platforms serving as an invitation to explore questions of transparency and surveillance, citizenship and representation, expression and suppression, participation and dissent, and the enduring quest for visibility in the city.”

In one of the highlights, city leaders discussed whether policymaking could be a form of design. Houston Mayor Annise Parker, alongside mayors of Ithaca and San Juan (Puerto Rico), debated the challenges and opportunities facing their respective cities.

Watch the video below:

Enchanted Promenade: the exploration of light and its interplay with art, architecture and space