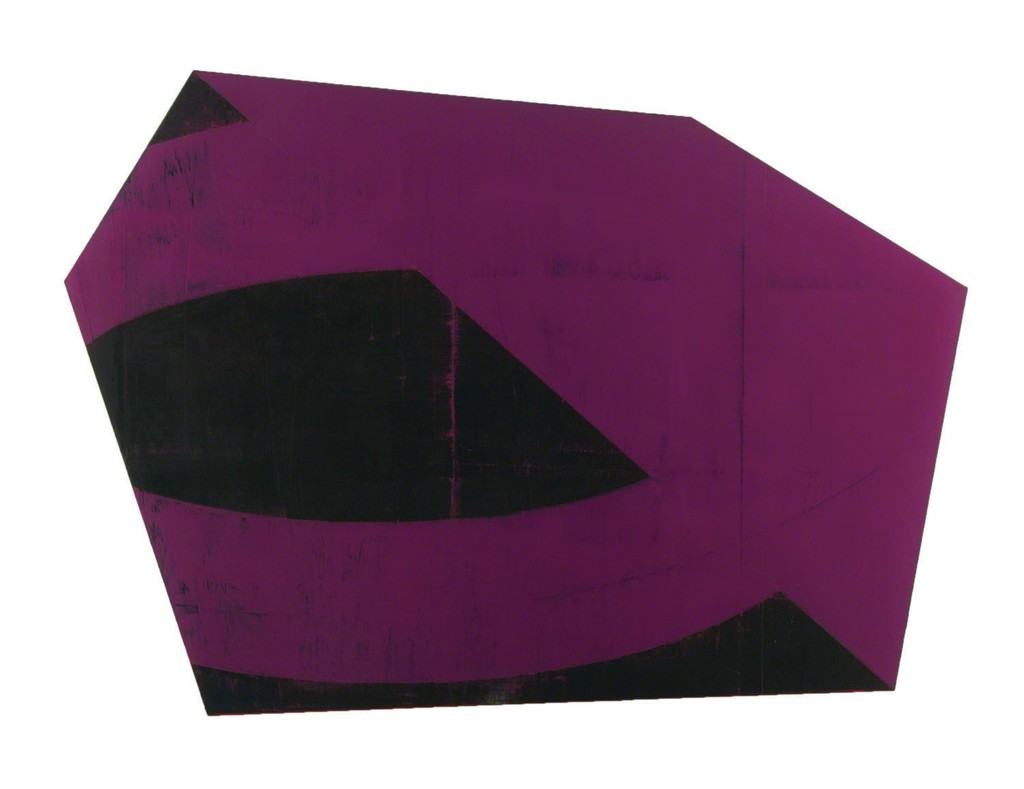 If there’s a breakdown between what you desire and what you experience, take a look at this artist

Who: Painter David Row, who lives and works in New York, NY.

About the artist: David Row’s work has been featured in galleries such as Loretta Howard Gallery in New York, McClain Gallery in Houston, Von Lintel Gallery in Los Angeles (relocated from New York), Numark Gallery in Washington DC and Galerie von Lintel & Nusser in Munich.

What he is known for: Row is known for his “conceptual abstraction” paintings made up of heavily worked layers of rich oil paint that gradually form a dense web of marks and lines. The artist creates paintings that are the result of how they were made — the irregularities of surface and shape are displayed as they occurred in the creation process.

Row toys with fragments and wholes in his work, which represent the disparity between what people desire (wholeness) and what they experience (fragment).

In his more recent work, Row has been working with irregular polygons, consisting of six or seven sides, none of which are perpendicular or parallel to the edges of the framing wall.

What’s being said about him: In a New York Times article, reporter William Zimmer writes:

“Mr. Row’s paintings feature rather tight and logical constructions of spiraling lines. In his prints those lines have come unraveled and a kind of heady chaos is the result.”