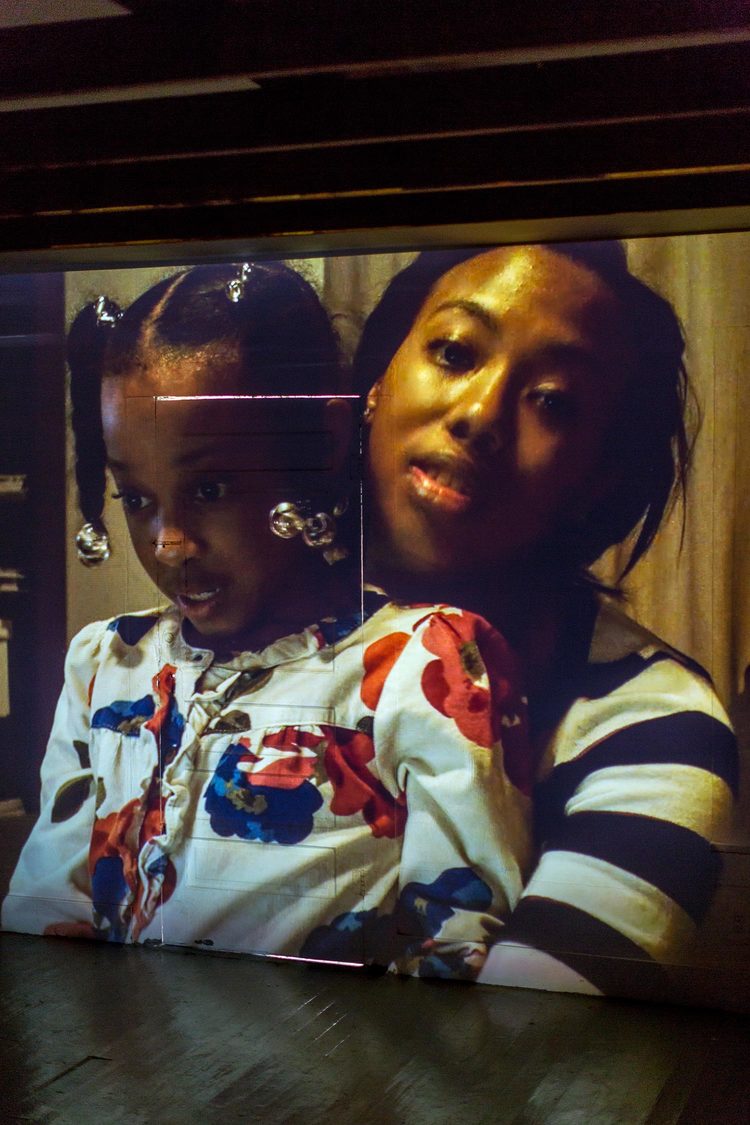 Experience a point of view radically different than your own: Meet video artist Julia Brown

Who: Video artist and painter Julia Brown, a recent Core Program fellow at the Glassell School of Art, Museum of Fine Arts, Houston.

What she’s known for: As part of Round 41: Process and Action: An Exploration of Ideas at Project Row Houses, Brown led a lecture that “provided women with an opportunity to verbalize feelings they may have dismissed as unimportant.” The forum, a form of consciousness-raising, was designed for participants to experience a point of view radically different than their own.

Brown created a video that offered a glimpse into the life of a single mother and her children. In an interview with PBS, Brown explained that her piece was an “opportunity to just get a really intimate kind of look at what someone’s life is like.”

What’s being said about her: Brown’s video L’entartage “shows various politicians being hit in the face with pies while publicly speaking, illustrating how a vaudevillian gesture has transformed into an act of aggression. Her work American Vernacular includes six vignettes featuring a group of individuals embodying the characteristics of 19th–20th century ‘Black Americana’ household objects.”

About her “The Young Mothers Project,” Brown explained about her approach:

“The Young Mothers Project” is both an installation and an ongoing series of conversations about the economics of caregiving and domestic labor. The project was prompted by an inquiry into parenting as an economic externality, as a category of unpaid labor that is necessary for social reproduction, but which is often figured as an act of love and personal fulfillment (Houston Makerspace blog).

In the ongoing series “On Our Radar,” the Weingarten Art Group spotlights emerging talent whom we’re watching closely. Find more artists “On Our Radar” here.

Welcome Inside WAG’s Collaboration with Ann Wolf Interiors: How Art and Design Transform a Home