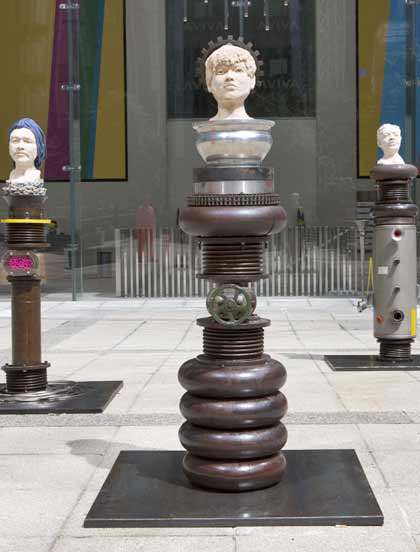 Better than Pokemon GO: Sculpture in the City encourages art enthusiasts to get out and enjoy creativity al fresco

While gamers have Pokemon GO, art enthusiasts have London’s Sculpture in the City—both of which encourage people to look at their surroundings in different ways through the lens of something that layers meaning onto the everyday world.

This free public art exhibition, now in its sixth year, is the largest edition yet. Seventeen sculptures by internationally renowned artists in 19 locations in and around some of the city’s iconic architectural Square Mile landmarks engenders visitors to spend time outdoors and consider human expression through three-dimensional art.

According to Blouin Art Info, Vivienne Littlechild, Chairman of the City of London’s Culture, Heritage and Libraries Committee, said:

“Since it started six years ago, Sculpture in the City has become very popular with City workers, residents and visitors, and I am delighted that the Square Mile will come alive this year with another collection of visually engaging and thought-provoking sculptures from leading contemporary artists.

The sculptures have the power to stop people in their tracks and it is always a joy to see how they interact with them.”

Complementary educational workshops run by Open-City are held after each project’s installation to further encourage interaction in the community.

About Benedetto Pietromarchi’s “Of Saints and Sailors,” Culture24 describes:

“This work originated from a transatlantic journey on a cargo ship carrying wood pulp from Uruguay to the Netherlands, where the artist joined a fraternity of 19 Filipino men who lived at sea. Through intimate daily sittings, Pietromarchi modelled busts of the sailors in clay.

“Pedestals adorned with chains and engines of the sea yoke the men like barnacles, evidence of the hermetic world they inhabit. Their heads sit on top of weather-beaten machines of industry. The busts represent individual souls and a single collective existence in a sealed universe, a society of men whose work is invisible to the world and whose lives are shared only with each other. They are evocations of the time the artist shared with these men, and poems about the act of labour shared by artist and worker alike.” 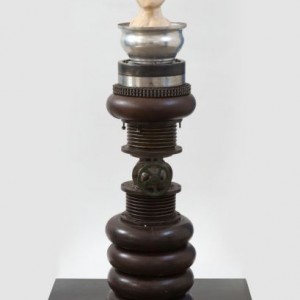 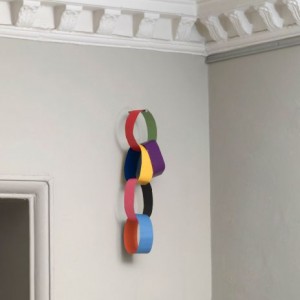 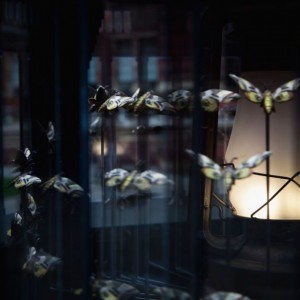 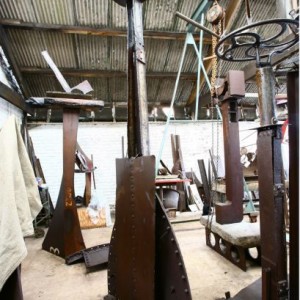 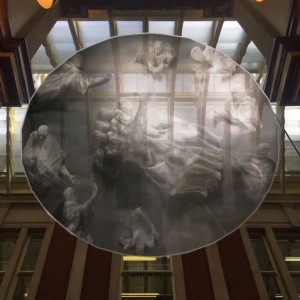 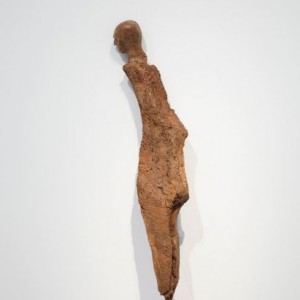 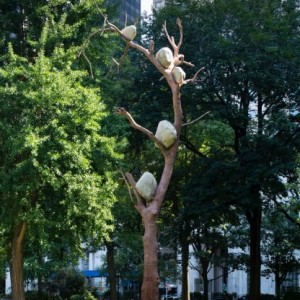 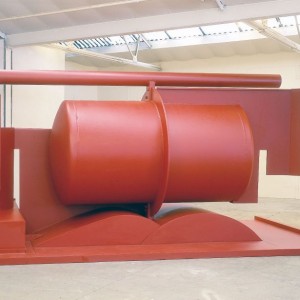 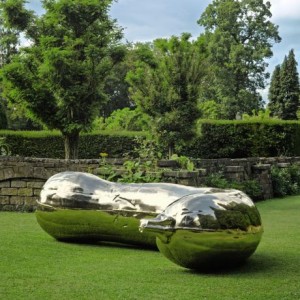 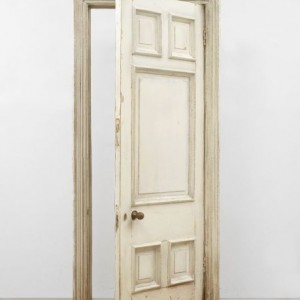 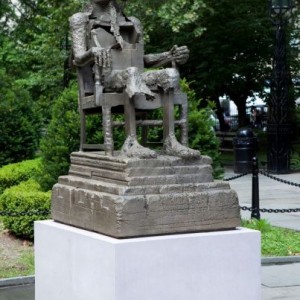 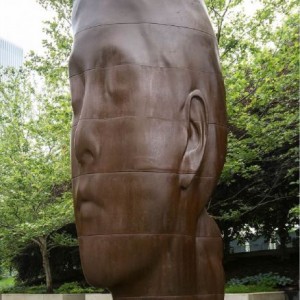 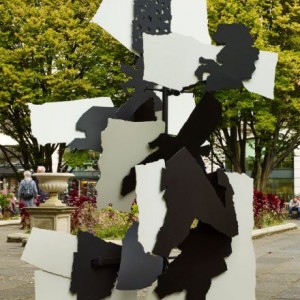