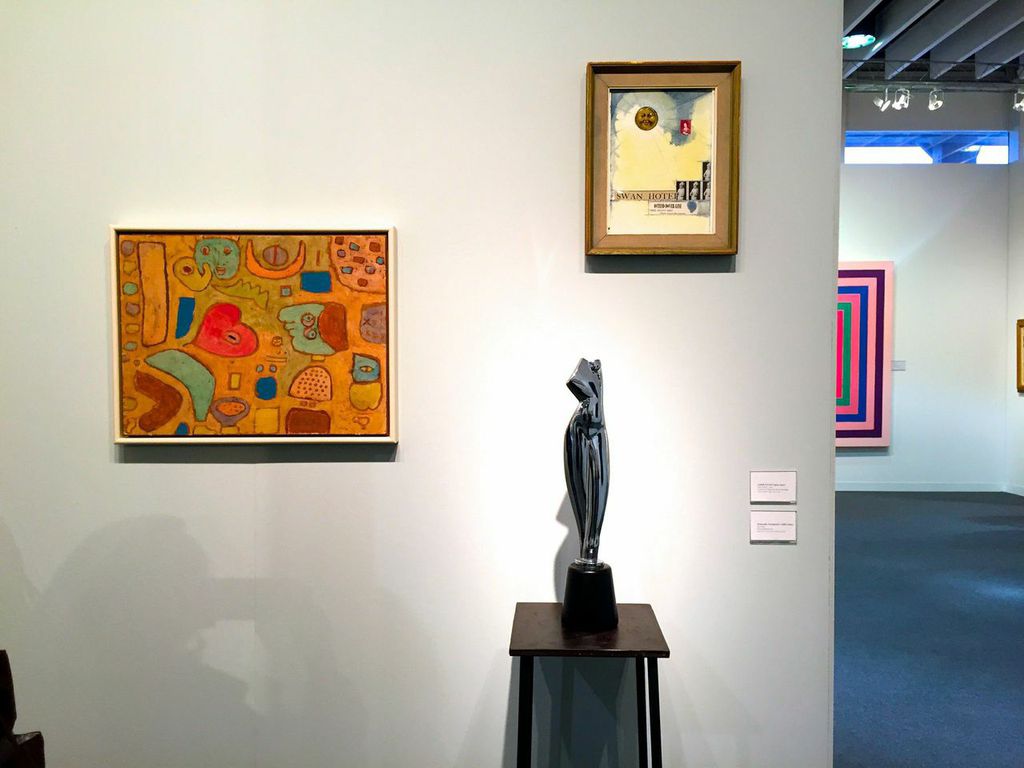 This week, WAG is on the road, journeying to New York for one of the art world’s annual rites of spring: Armory Week. We’re taking you on a virtual tour of each fair, bringing you a glimpse of high points from our tours. See something you love? Let us know.

Devoted to showcasing the most important works and artists of the 20th and 21st centuries, The Armory Show is a leading international contemporary and modern fair, and one of the most important art events annually in New York. It takes place every March on Piers 92 and 94 in Manhattan, and has been the impetus for numerous other fairs and exhibition openings that now take place during what’s dubbed Armory Week.

On our last stop, we toured Pier 92 of The Armory Show, dedicated to Modern works. (Sidebar: if you missed our previous virtual tours, visit our post about Pier 94, Contemporary and the ADAA to catch up.) More than 50 international galleries exhibited historically significant works from the 20th century at the Modern pier. There were numerous feasts for the eyes, but highlights included a pair of rare Cy Twombly photographs, produced later in his life in Rome, as well as artist Otto Piene’s chrome, glass and electric light bulb sculpture titled “Licht Ballett.”

View more of our favorites below… 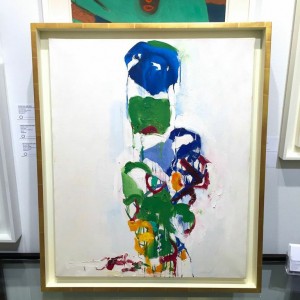 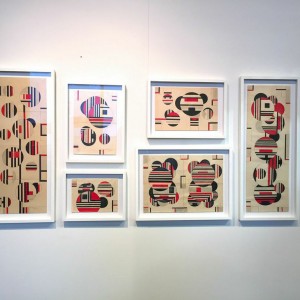 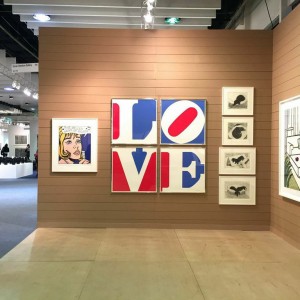 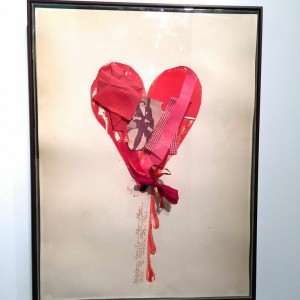 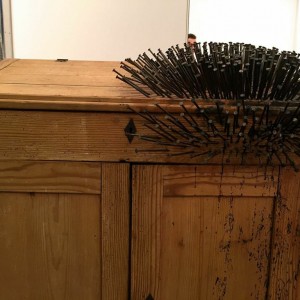 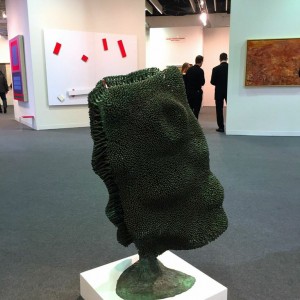 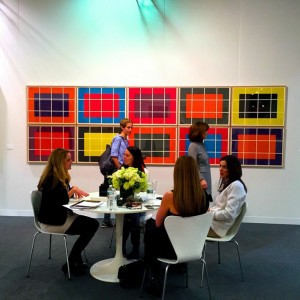 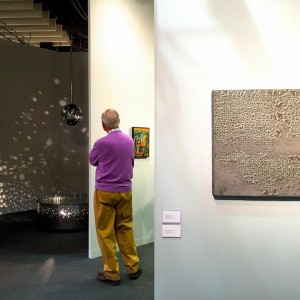 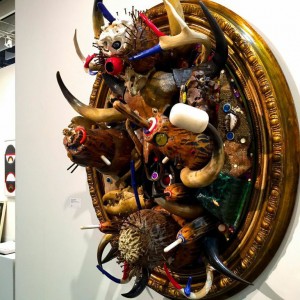 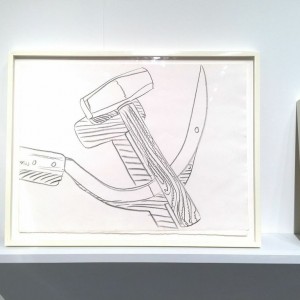 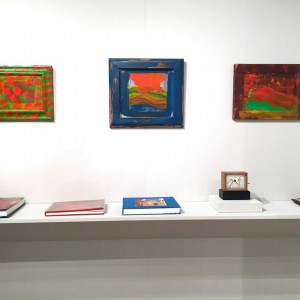 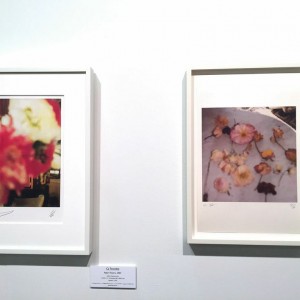 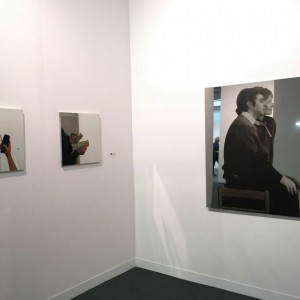 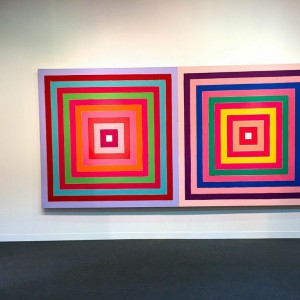 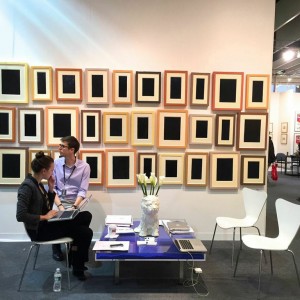 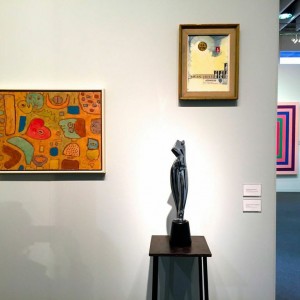 WAG @ Home: A Playful Sculpture Tells a Story of its Own